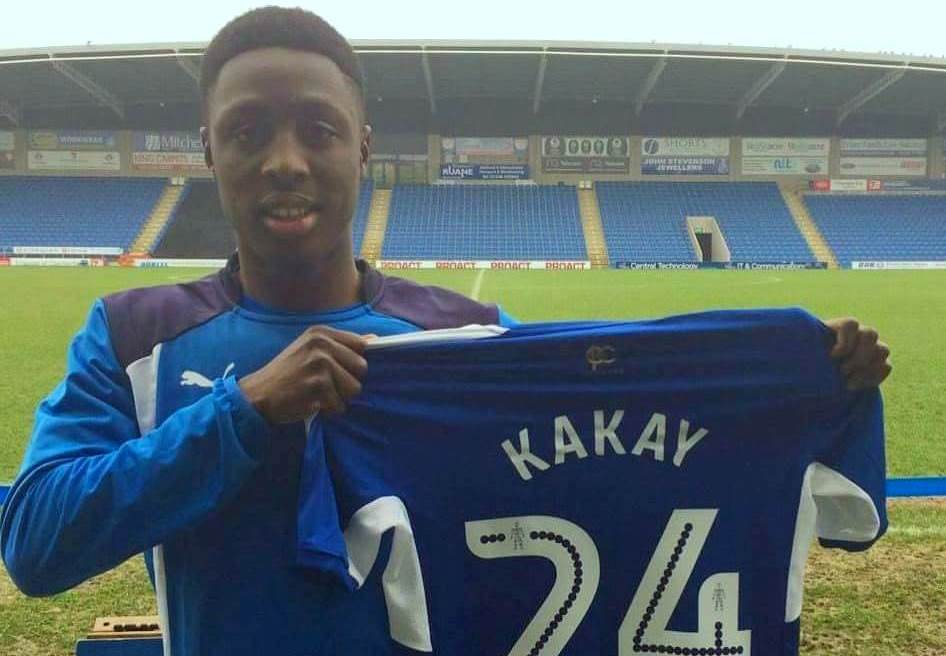 The teenage right-back hailing from Sierra Leone and Nigerian parents arrived on loan from QPR and will remain at the Proact until April 30.

The youngster told club’s website: “I’m really happy to be here to be able to play some games,” he said. “It was a bit of a last minute thing.

“I had a game yesterday with the QPR U23s and I was told after that I needed to come to Chesterfield.

“I needed to go out on loan, I would have played anywhere but I feel like this is a very good move for me to come to League One and play for Chesterfield.”

He made his debut in QPR’s 2-1 victory over Rochdale in the EFL Cup tie in August 2016.

His first professional debut was in the Scottish Championship in January during a loan spell with Scottish side Livingston.

In Scotland, he played 12 times last season for Livingston.