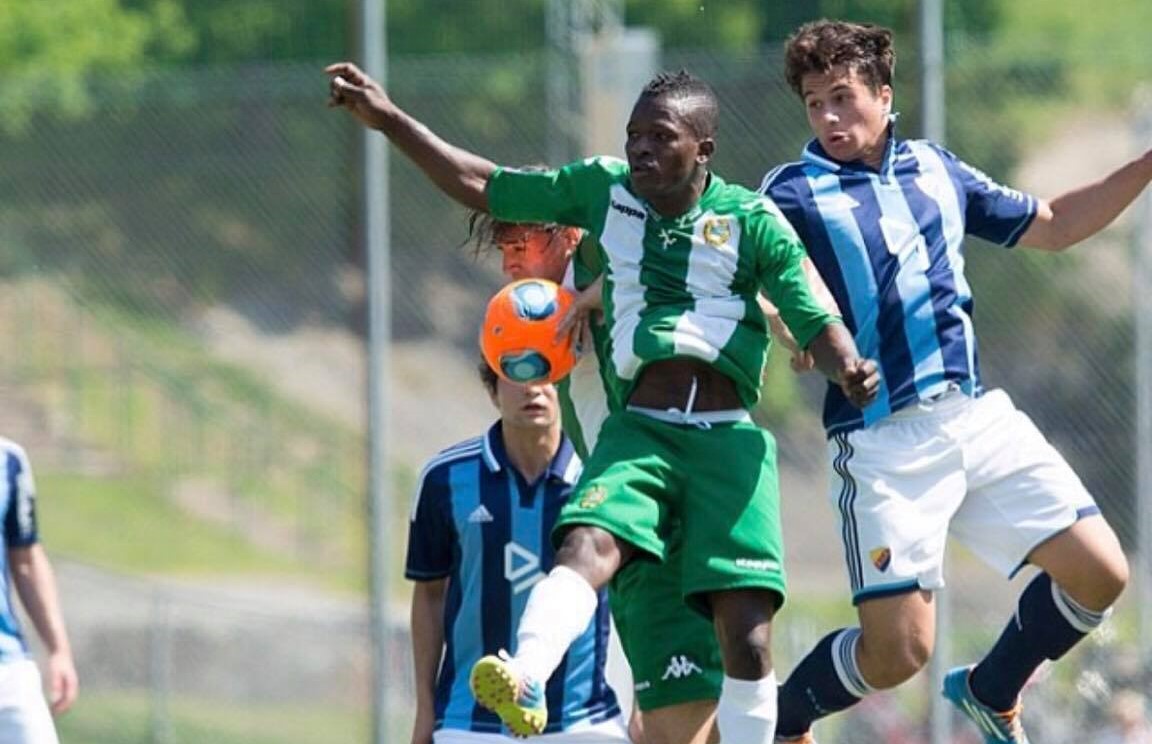 The Swedish Division 2, Norra Svealand side have successfully wrapped up a one-year deal for the 20-year-old.

Bah will link-up with former boss Anders Ungh. Bah and Anders worked together at Konyaspor before the defensive midfielder joined Hammarby in 2014.

“I’m happy to have signed for Värmdö IF, it was an easy decision for me because of my former boss Anders Ungh,” Bah told footballsierraleone.net

“Am looking forward to the new adventure” he added.

Last season he made 10 appearances for Boo FF scoring six goals before he suffered an ankle injury during the second half of the season.

Bah at age 17 was one of the finest growing youngsters that came through the youth ranks at Konyaspor KIF.

He was among the best youth players at the 2014 Gothia Cup, scoring a goal against Newcastle at the world’s largest international youth football tournament in Gothenburg.

Bah has had spells with Konyaspor, Hammarby, Nyköpings and last season with Boo FF in Sweden