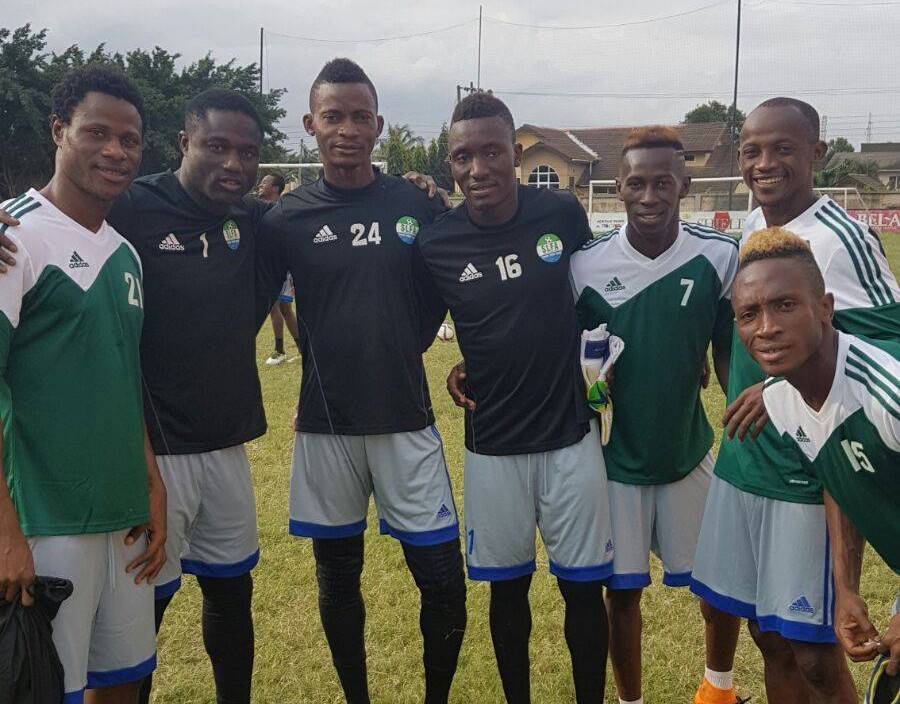 Sierra Leone have been pitted against Senegal in the first round of the 2018 African Nations Championship (CHAN) qualifying campaign.

The continental competition is only designed for players, who are playing in their country’s domestic league and qualifiers are arranged regionally.

With the African Football governing body, CAF conducted the draw last Friday, February 3 in Libreville, Gabon, the home-base Leone Stars are scheduled to host the Lions of Teranga in Freetown on the weekend of 14-16 July in the first-leg and the second leg will take place the following weekend in Dakar.

Sierra Leone has eliminated from the 2016 tournament in the preliminary round by Mauritania thanks to a 4-1 aggregate win. The Mauritanians won the first leg 2-1 at the Nouakchott Stadium and six days later they registered a 2-0 victory at the same venue.

In 2014, Sierra Leone was eliminated from the qualifiers in their own backyard by next door neighbor Guinean. The Guineans forced Sierra Leone to a 1-1 draw at the National Stadium in Freetown as the first leg in Conakry ended in a goalless draw.