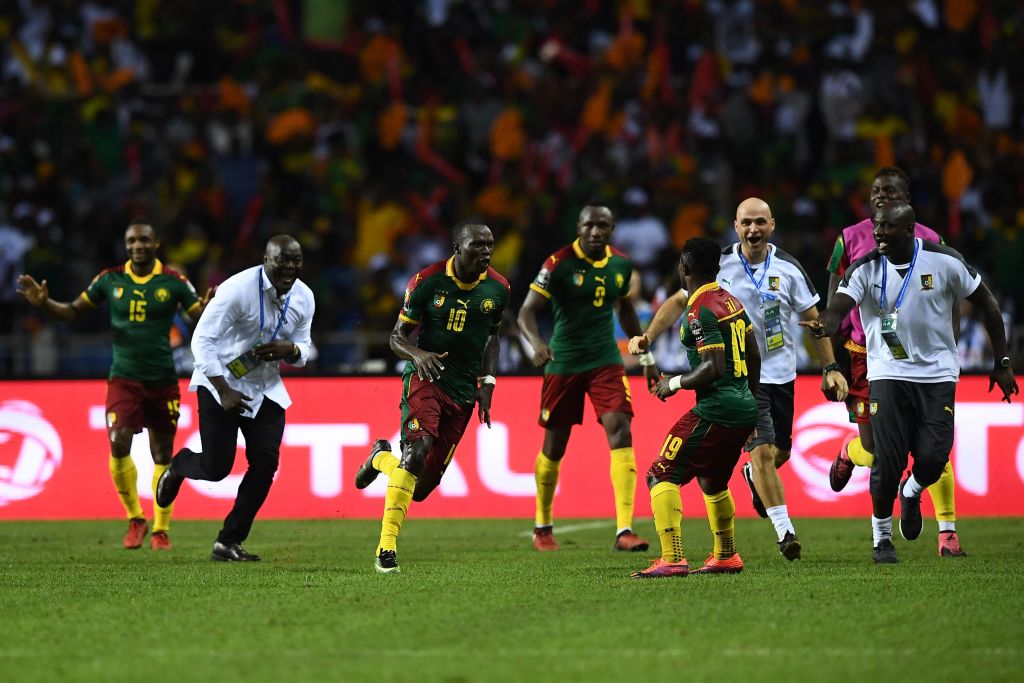 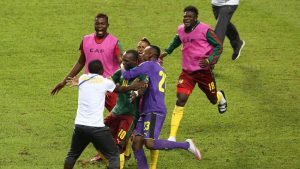 Cameroon ended a 15-year wait to win the Africa Cup of Nations for the fifth time, a fantastic late individual goal from Vincent Aboubakar sealing the victory as the Indomitable Lions came from a goal behind.

Egypt, looking to win their eighth Africa Cup of Nations, looked well set to repeat their favorite 1-0 scoreline after Arsenal’s Mohamed Elneny rifled home to beat Fabrice Ondoa midway through the opening half.

But an inspired double substitution from coach Hugo Broos turned the final on its head, first Nicolas N’Koulou heading his side back into contention and, with extra time looking a certainty, Aboubakar controlled a long ball from Sebastien Siani before flicking the ball over Ali Gabr and firing home the winner.

It’s the first time Egypt have been defeated in the final since 1952 and Cameroon now become the second most successful side in the tournament’s history.