The 19-year-old attacker Victor Mansaray pictured will continue to learn his trade while playing for USL’s Eastern Conference side FC Cincinnati on loan from Seattle Sounders for the 2017 campaign.

Born in Freetown, Sierra Leone the youngster has been with the Sounders since entering their academy during the 2012-13 seasons.

He made an immediate impact by scoring 11 goals in 20 appearances for the U-16’s side and followed it up the following season with a team-leading 18 goals in 24 games.

USL’s Eastern Conference FC Cincinnati announced that they have signed Seattle’s United States U20 international on loan in preparation for the 2017 season.

“We are pleased to add Victor to FCC, a young attacking player who is currently with our U20 National Team and voted as the No. 1 U-20 player in the USL in 2016,” said Head Coach John Harkes. “We are looking forward to working with him and accelerating his development.”

He made his MLS debut against FC Dallas during the 2015 campaign, at the ripe old age of 18 years and 34 days. 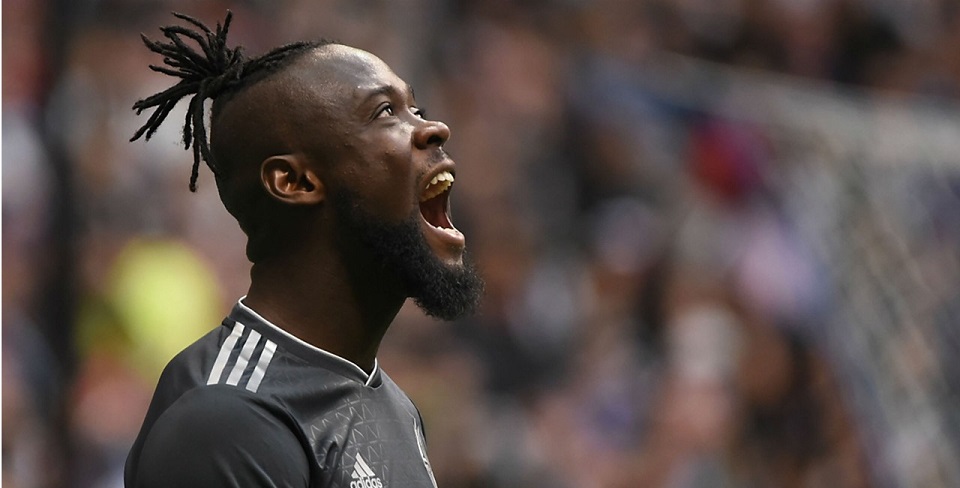 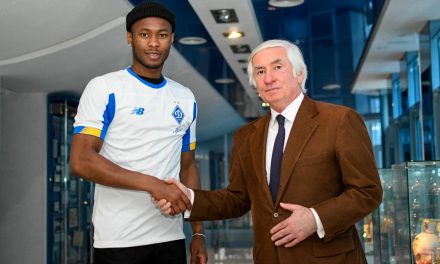