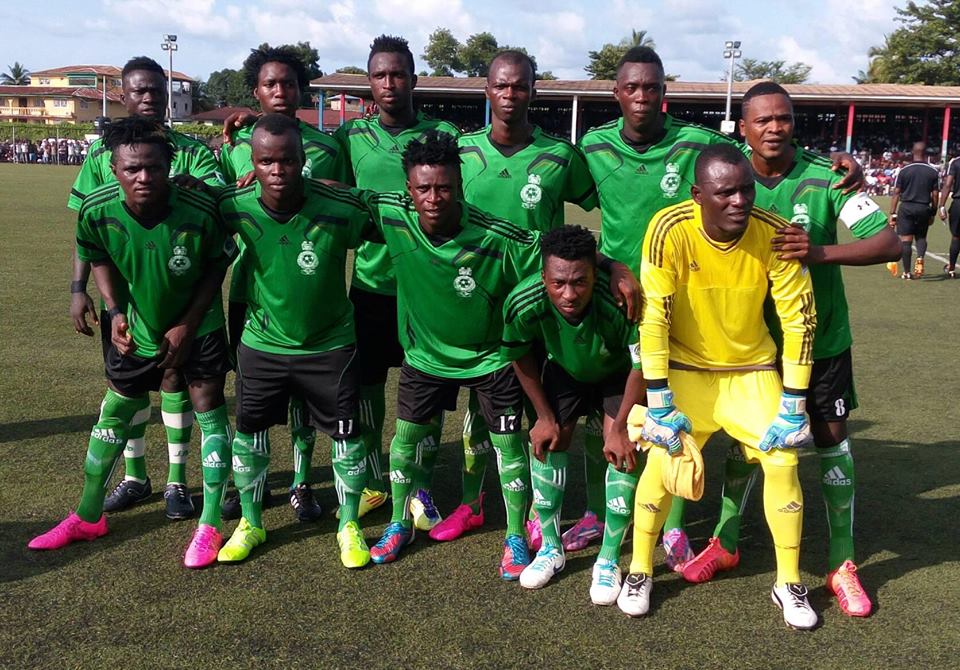 The right-back of the Nigerian Premier side has reiterated that his side’s unconvincing performance in the domestic top-flight will count for nothing when his side squares up against the Sierra Leone Confederation Cup representative, RSLAF FC.

“We are hoping to come back with the maximum three points, we want to win convincingly so as to make the reverse fixture in Nigeria more or less a mere formality,” Ibrahim told Supersport.

He explained: “Our domestic league and continental assignment are completely different games entirely I think our focus is more on the continent.

“After our league match at Lobi Stars, we went straight to camp to start intense preparation for our continental assignment in Sierra Leone against RSLAF FC.

“We lost the top-flight clash against the Makurdi outfit but our performance in the match was quite encouraging.

“We hope to recreate and improve the performance when we engage the Sierra Leonean side, RSLAF FC.

The second fixture is slated for next week at the Abubakar Tafawa Balewa Stadium in the City of Bauchi. 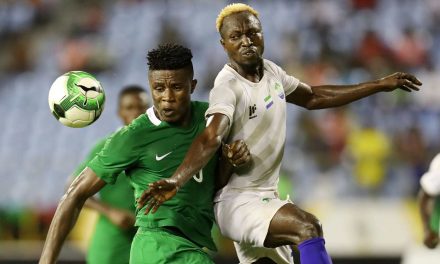 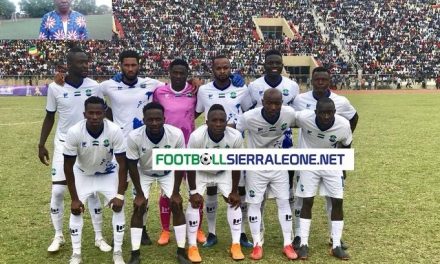 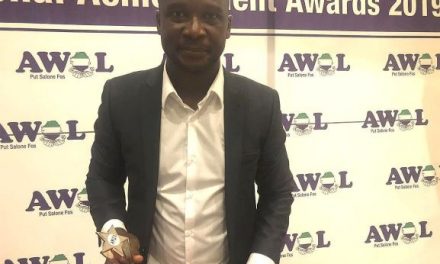 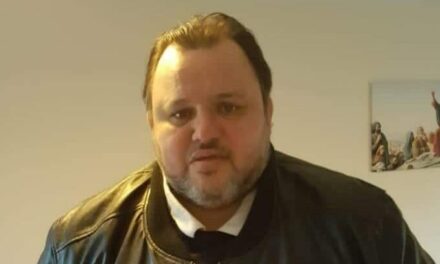