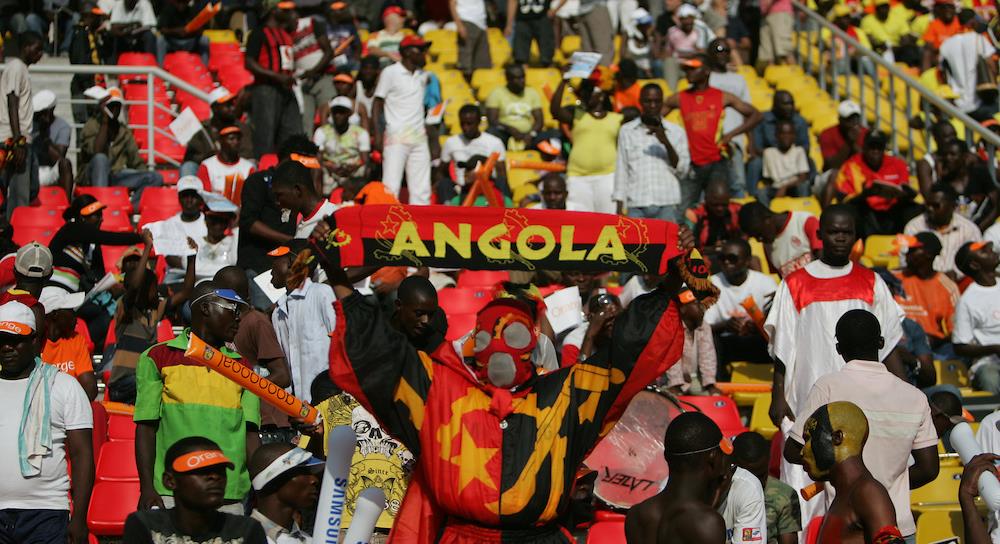 Panic grips crowd at a league game in Angolan capital with scores wounded and children among the dead.

At least 17 football fans were killed after a stampede broke out at a stadium in northern Angola, police said, in an incident that also left scores of people wounded.

A wave of panic spread through the crowd on Friday, at a league game in the town of Uige, between the Santa Rita de Cassia and Recreativo do Libolo football clubs.

“There was a blockage at the entrance to the January 4 stadium … this obstruction caused multiple fatalities and there are 56 injured in the hospital,” police spokesman Orlando Bernardo told the AFP news agency.

Police said the dead were either trampled or suffocated after they were pushed to the ground. Hundreds of people with tickets had reportedly attempted to enter the already overcrowded stadium.

A history of stampedes

“It is all the fault of the police. It was easy to avoid. They just need to extend the safety cordon,” Pedro Nzolonzi, the president of the Santa Rita de Cassia club, told Portuguese news agency, Lusa.

“There was serious police error in letting the people so close to the field … Many of them did not want to pay and those who had tickets could not get in. Then, the confusion began.”

The Recreativo do Libolo club said in a statement: “While the players were on the field, outside fans were trying to get into the stadium and a gate probably gave way to the pressure of the crowd causing several people to fall who were literally trampled on by the crowd.”

Angola, ranked 148 in the world, is a minor power in African football.

Football matches in Angola have a history of stampedes and deaths, often caused by overcrowded stadiums. There is also periodic crowd violence at matches.