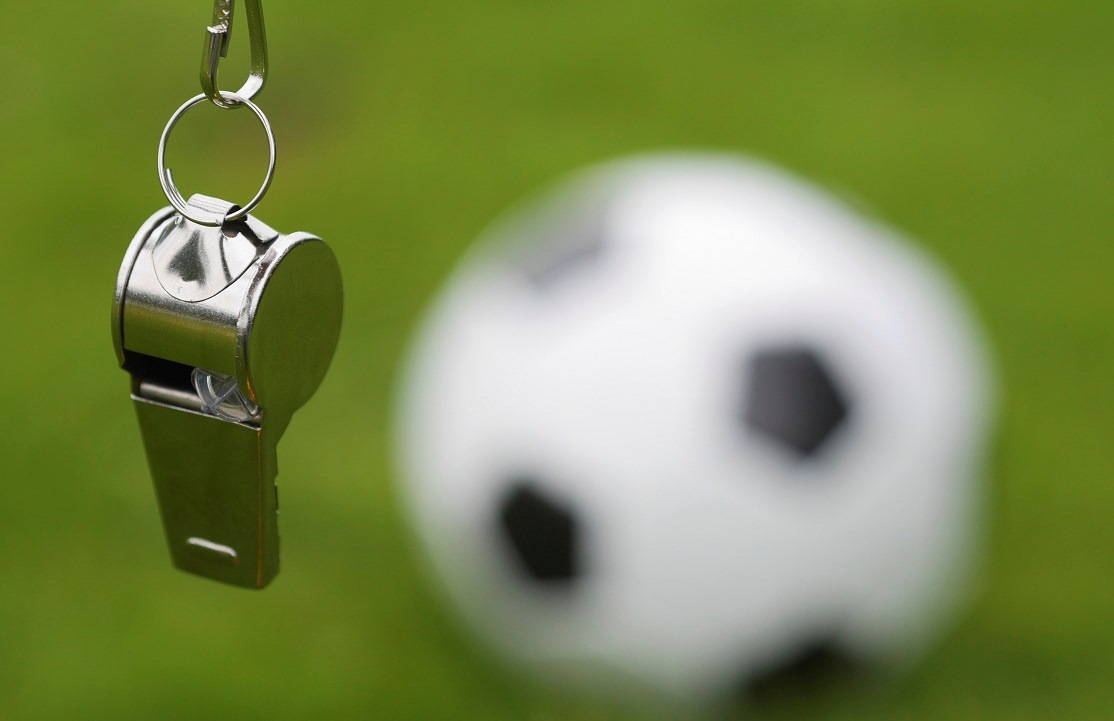 The referees to officiate the second leg CAF Champion League preliminary tie between FUS Rabat and FC Johansen are all from the Mediterranean coast of Algeria.

Center man Lahlou Benbraham, who will handle the tie in Rabat has only been a full FIFA international referee in 2016.

Respectively, the first, second assistant referees and the fourth official Bouabdallah Omari, Mohammed Serradji and Redouane Necib are all from North Africa.

The all-important return leg is expected to be played at the Sportif Moulay al-Hassan complex, in Rabat.

Both teams can still progress but the Moroccans with a massive home advantage. The 2017 CAF Champions League debutants (FC Johansen) who failed to held on to an important lead at home now face an uphill task in Rabat.

FUS Rabat held hosts Johansen to a 1 all draw in Freetown. Abdul Bangura headed home to put the hosts ahead before Ahmed Jahouh excellent free kick leveled things up for the visitors.

Most likely the winner over two legs will face Libyan outfit Al Ahly Tripoli who are heading into their second leg tie with a massive advantage. 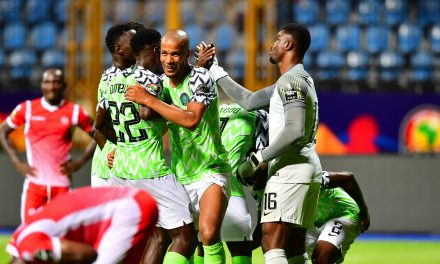 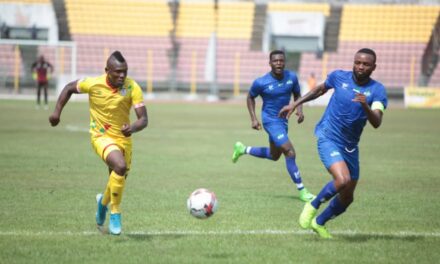 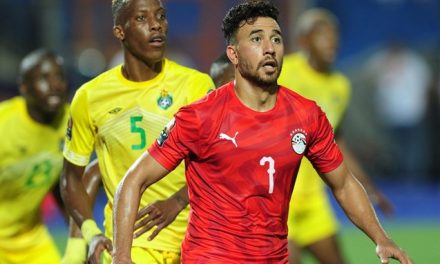 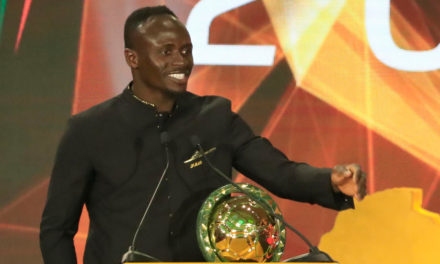