The 23-year-old who joined the Bees from Leicester City last January 15, 2016, on an 18-month contract departed English League Two outfit on a mutual consent a few weeks ago.

“We have studied Alie in many games and we believe that he has a style of play that fits very well into Frey’s football,” said club manager Bartosz Grzelak.

“He is aggressive and fast in his defending and offensively, he is skilled with the ball.

“His style of play suits probably better than in the Superettan League 2, you can say so.”

The Sierra Leone international signed his first professional contract 15 March 2013 with Leicester City and was sent to Colchester United in 2014 on loan deal.

He later signed a one-month loan deal with Cambridge United in October 2015 before joining Barnet. 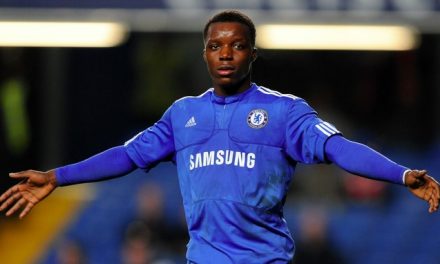 Deen-Conteh glad to be back despite defeat 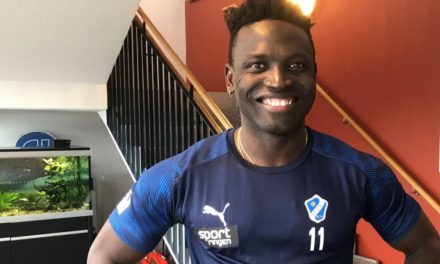