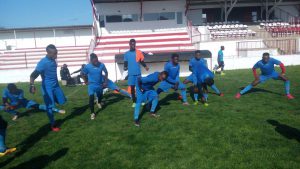 It will be recalled that FC Johansen played 1-1 draw with their Moroccans counterparts on February 11 and they will need at worst a two goals stalemate or beat their host to qualify for the next round of the competition.

Speaking ahead of the cracker in Rabat, FC Johansen’s assistant coach Daniel Abdel Conteh has disclosed that they are very much optimistic of upsetting and overturning the 1-all first leg result in Freetown.

He went on to say that the first leg in Freetown has served as a learning root to approach the second leg,

“It is going to be a difficult match for us but we have already put in place the mechanism to see that we secure the much needed victory to qualify us to the next stage,” Daniel said.

He also disclosed that they did not have any major injury as the entire players are in good shape to approach the crunching tie on Saturday.

Johansen will have to defeat the North African club to seal its qualification or secure at least two goals or more draw result.

Abdulai Keita Bangura a debutant in the competition who came on as a substitute in the home match expressed optimism of winning the match.

“I will definitely give my best to see that we reach the next stage of the competition said, Bangura.

Most likely the winner over two legs will face Libyan outfit Al Ahly Tripoli who are heading into their second leg tie with a massive advantage. 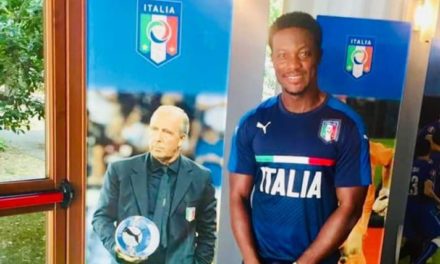 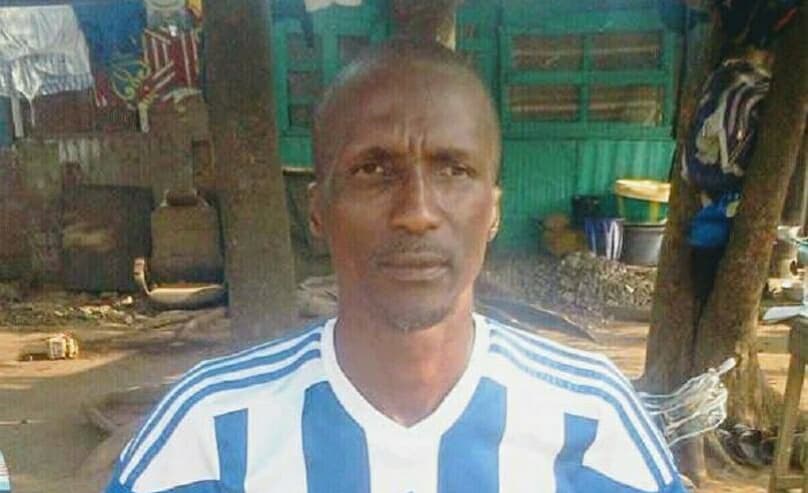