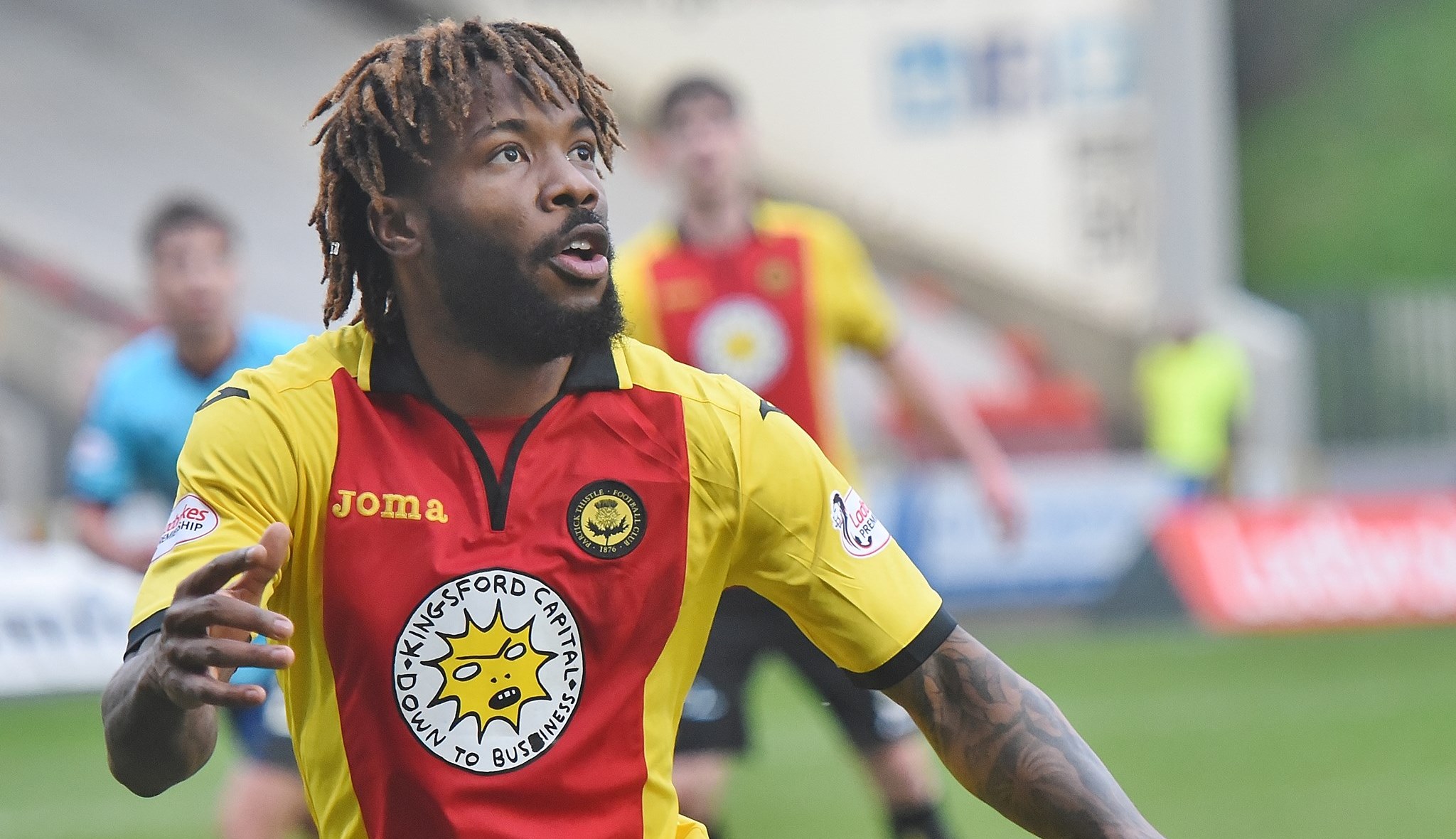 Sierra Leone and Partick Thistle defender Mustapha Dumbuya (pictured) was delighted with his performance and team victory over struggling Hamilton Academical on Saturday.

The Jags moved into the top six of the Scottish Premiership, with a 2-0 win over Hamilton Accies at Firhill.

Kris Doolan came off the bench to grab a double for the home side, a result which moves them into the top six.

Dumbuya who was making only his second top-flight appearances since rupturing his Achilles tendon last summer is happy with his team performance and his contribution playing again.

“The game was good, and solid team performance, wasn’t the prettiest game to watch,” he told footballsierraleone.net. “But we had to adapt to the way Hamilton play, but well deserved three points and we now looking forward to the next game, hearts at home 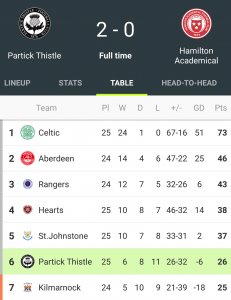 Scottish Premiership: As it stood the top 7 standings