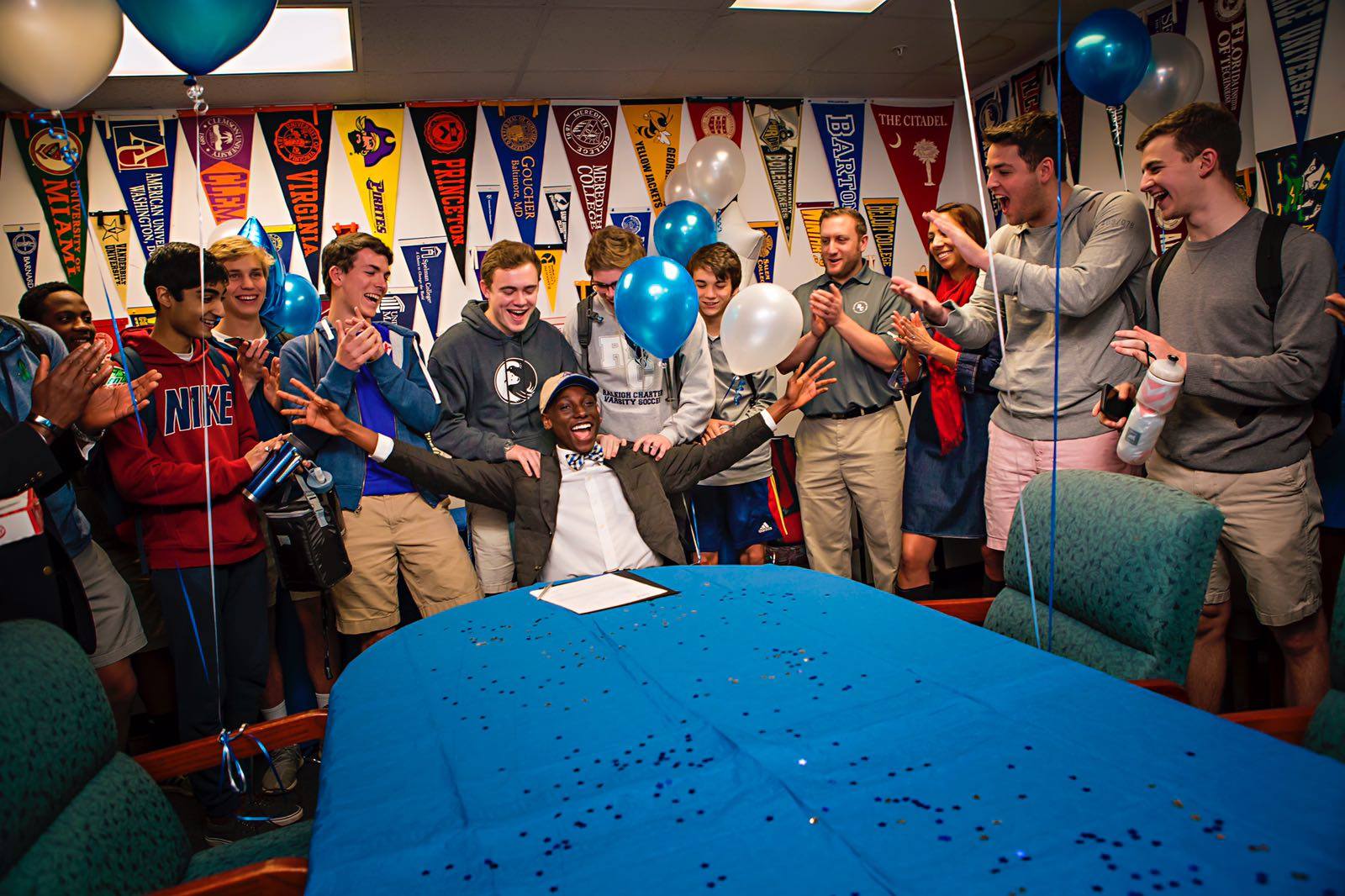 18-year-old American-born but of Sierra Leonean parents, Bashirr Morray aka Bash, has been tapped by the University of North Carolina-Asheville (UNCA) to help win the conference and national championship trophies for the university. 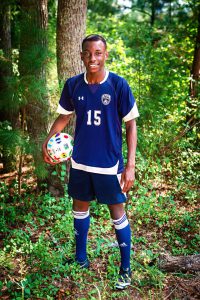 Bash in photo: Said he was motivated to join UNCA because of its academic programs, small class sizes, and inspiring soccer program under coach Mennell.

Bash said he was motivated to join UNCA because of its academic programs, small class sizes, and inspiring soccer program under coach Mennell.

In a recent interview with this medium, his dad disclosed that “Bash had options to play for other universities in the US but he was impressed by UNCA’s Soccer Program.”

An ardent supporter of Chelsea in the English Premier League, the teenage soccer revelation who likes to play as a striker (#9) and sometimes as a winger (#7) spends his leisure following the exploits of Hazard and Willian when he is not reading his books.

In addition to the two Chelsea stars, Bash is also a huge admirer of Zlatan Ibrahimovic of Manchester United and Didier Drogba, another Chelsea icon. In the MLS, Bash admires Italian-born Toronto FC Forward, Sebastian Giovinco. He says they are a driving force behind his brand of football and hopes to follow in their footsteps.

Should he get a call up to play in the MLS, the 2016 North Carolina Youth Soccer Association (NCYSA) State Cup finalist at the U-16 level, said he would be happy to play for LA Galaxy. However, he also has his eyes set outside of the US such as the English premiership, the Spanish La Liga, the Bundesliga in Germany, the Ligue 1 in France and the Italian Serie A.

Previous coaches during his days in High school speak highly of his brilliance on and off the field. For his dad, he is hopeful that Bash will bring his skills as a great individual and team contributor as well as his commitment to strengthening UNCA’s winning mentality. “He is polite, kind, hardworking and a very competitive young man,” he added.

In his final year in high school, Bash scored 30 goals and provided 15 assists in 19 games. He also played club soccer for 4 years for the Triangle Futbol Club Alliance of North Carolina, where he established himself as a prolific striker.

At the age of 14, Bash visited Freetown where he had first-hand experience of playing on dusty football patches with makeshift goal posts and no protective gears for teammates. This has left an indelible imprint on his mind and he dreams of one day having a soccer academy for young footballers in Sierra Leone should he be successful in soccer.

For big games, the teenage sensation prepares himself by listening to music and trying to relax.

He is definitely a star to watch out for.