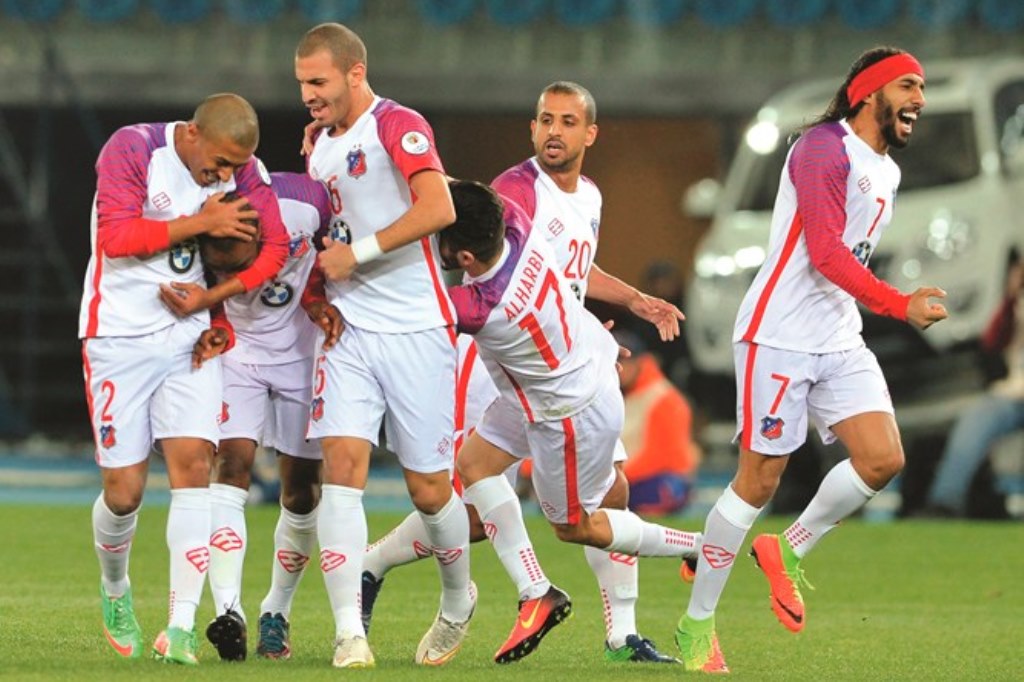 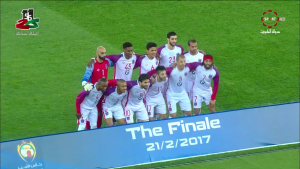 It was a great evening for Sierra Leone international, Mohamed Medo Kamara, who scored a stunning goal for his Kuwaiti side on Tuesday as they defeated Kazma SC 4-2 at the Jader Al-Amed International Stadium.

The victory means Kamara won his second trophy since moving to Kuwait. The Former Bolton and HJK Helsinki midfielder, Kamara, 29 fired an unstoppable right-footed volley into the top corner from 30-yards to put his side on the road to a 4-2 victory in the 8th minutes.

Syrian striker Firas Al Khatib double their lead with a 17th-minute header after receiving a neat cross from teammate Sami before Juma Saeed, and Fahad Al – Hajri wrapped up the victory.

Kamara was at his absolute best as he helped Al Kuwait dominated possession in the middle of the park dictating play.

The goal was the Sierra Leonean third since joining the Kuwaiti Premier League outfit. Both sides ended up with ten men.

The Emir’s Cup is one of the biggest and the country’s most popular sports event. The maiden edition was first played in 1972 and was won by Al Ahli.

Meanwhile, The Kuwaiti-based club, Al Kuwait SC a few weeks ago also won the 55th edition of the Prince Cup for the 12th times in their history after beating Qadisiya 5-3 on penalties.

Medo Kamara is on the verge to land his third trophy – Al Kuwait leading Al Arabi with just a point from their opening ten league matches.