Sierra Leone Football Association’s (SLFA) extraordinary congress which was slated for today 25th February, aimed at resolving a long-standing dispute has been shifted to March 5, 2017, the Minister of Sports Ahmed Khanu confirmed on Friday 24, 2017. (SLFA boss Isha Johansen in Photo)

The last FA’s Congress which was held in Makeni April 2015 was postponed unexpectedly over the eligibility of some of the delegates who were expected to attend.

“The extraordinary congress will be on 5th March due to obvious reasons,” Minister Khanu said.

The Minister made the disclosure at a Joint press conference organised by the Ministry of Sports and the Sierra Leone football Association (SLFA).

Speaking to a cross-section of journalists, the Minister said he was given the responsibility by both the President of Sierra Leone and FIFA to settle the impasse that has engulfed the development of football in Sierra Leone within the first quarter of the year an ultimatum which we all have to abide by and work is in progress of such.

He further noted, as head of the transition, that there are reasons why the congress has been postponed. Firstly, he has to brief President Koroma about the progress made so far by all bodies then get his recommendations before going to congress.

Secondly, he noted that the seven-man committee has still not submitted their report to President Koroma, which according to him is a key component of going to the extraordinary congress. Until I have addressed all these issues then we can go for the congress.

“On Monday I will be meeting with the President to give him update on how far things have gone so far and also the same day the seven-man committee will be giving their reports to his Excellency the President.”, Khanu explained.

In response, the Spokesman for the Football Stakeholders of Sierra Leone, Kasho Holland-Cole said “We are not aware of any postponement of the congress ,” adding “We have not been notified by the minister or the FA in this regard we are aware of congress today and we are prepared for it.”.

He furthered accused the minister of not been honest in the process maintaining all discussion from the Press Conference is illegal. “As a body, we have made our position clear that we are set for congress today.” 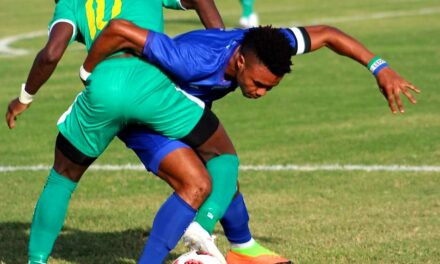 Senegal fight back to earn Wafu U20 draw against Sierra Leone 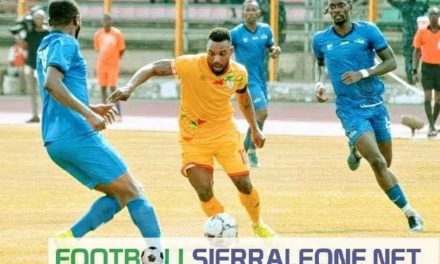