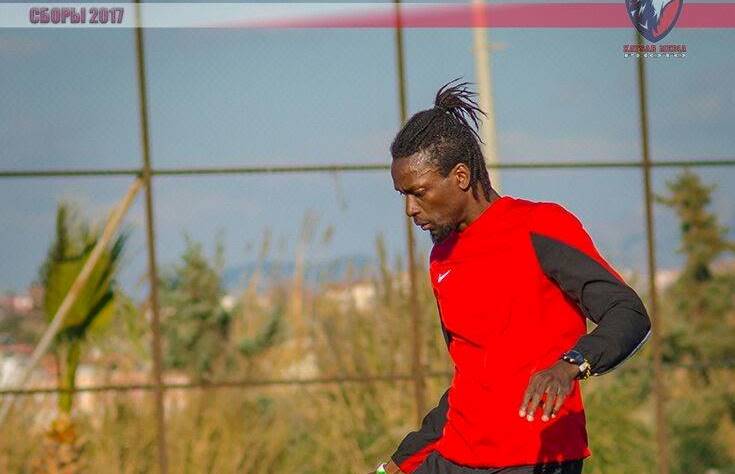 The 28-year-old signed for the newly promoted Kazakhstan top flight side on a one-year deal and has been training with the club in the past few weeks getting acquainted with his new environment but now it’s time to take to the field to earn his much-awaited debut. 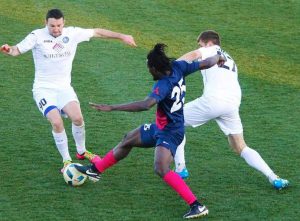 The Sierra Leone international is expected to make his debut for FC Kaisar next Tuesday as they get ready to face FK Okzhetpes Kokshetau in front of their home fans.

“I’m very excited and I can’t wait to get going, he said. “It’s what we train for. Stepping out the pitch and get to show what I can give to the fans,” Kamara told footballsierraleone.net.

He added: “Everything we do out on the training pitch is for that moment. I’m really looking forward to playing my first match with FC Kaisar.”

Kamara was rated as one the most effective player in Latvia last season, where he made over 27 appearances in all competitions both in defence and midfield.