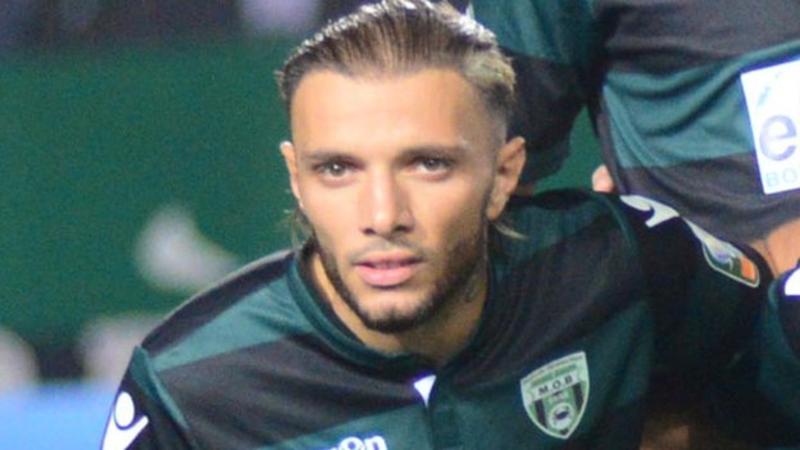 The accident involving the Mouloudia Bejaia midfielder, 27, took place on Sunday, with the death of the Algerian club’s player confirmed on Monday.

One of Touati’s former sides, Red Star in France, led the tributes.

“It’s with profound sadness and tremendous pain that Red Star learnt of the death of Youcef Touati,” the Paris-based club said.

“He was with Red Star during the 2011-12 season where everyone will remember his ‘joie de vivre’ and talent.

“Red Star lost a member of its family today.”

After spells with a variety of lower tier French sides, Touati – an attacking midfielder known for his dribbling – joined Bejaia in the middle of last year.

He was part of the Bejaia team that reached its first continental cup final, as the Algerians lost to 2015 African champions TP Mazembe in the 2016 Confederation Cup final. 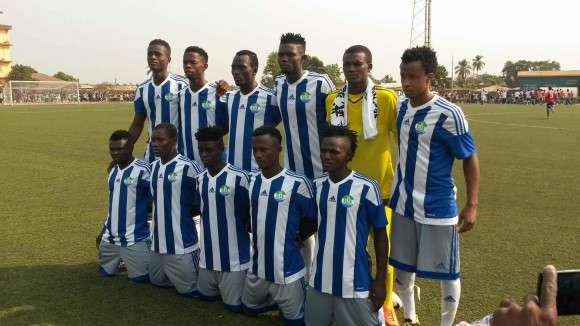 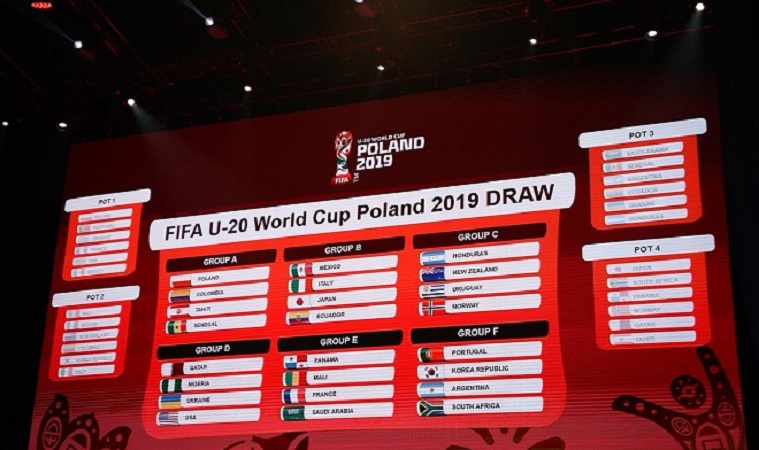 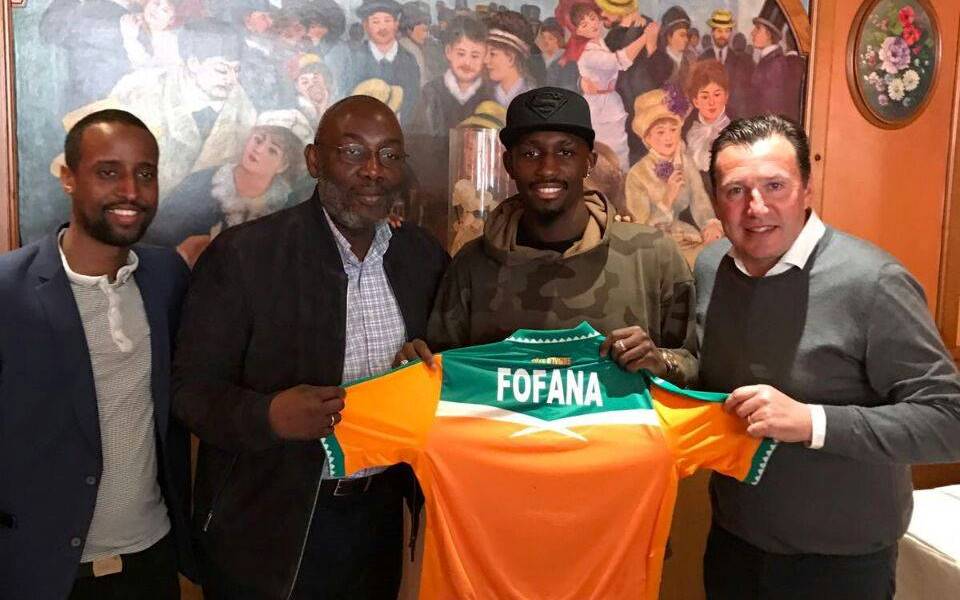