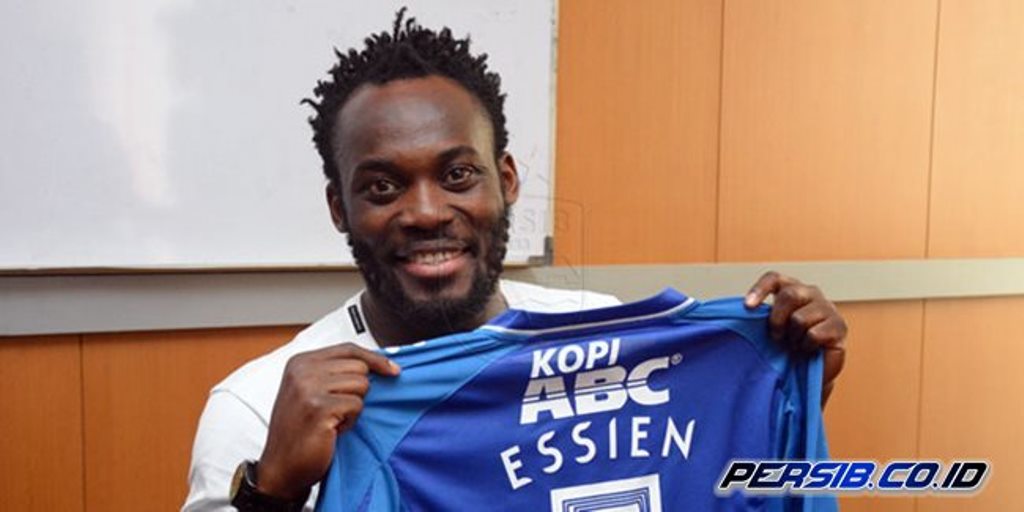 The Ghanaian, who earned 58 caps for Ghana during his international career, signed a deal on Monday with the option to extend his stay for a further 12 months at the end of the season.

Speaking after his move to the South-East Asia country, Essien told the club’s website: “I hope I am the prelude to other world players moving to Indonesia.

“Hopefully this is a good beginning for Indonesian football and also for Persib. Thank you for bringing me here. I’m excited and want to give my best.”

The Former Real Madrid player will don the number five shirt for the Liga 1 side, the same one he wore during his nine years at Stamford Bridge.

Persib Bandung last won the Indonesian league title in the 2014 season after the last two campaigns were abandoned due to a FIFA suspension.

The Ghanaian veteran made 256 appearances for Chelsea in all competitions, before leaving on loan move to Real Madrid in the 2012/13 season.

Essien, 34, has also had a spell with AC Milan and most recently, Panathinaikos.