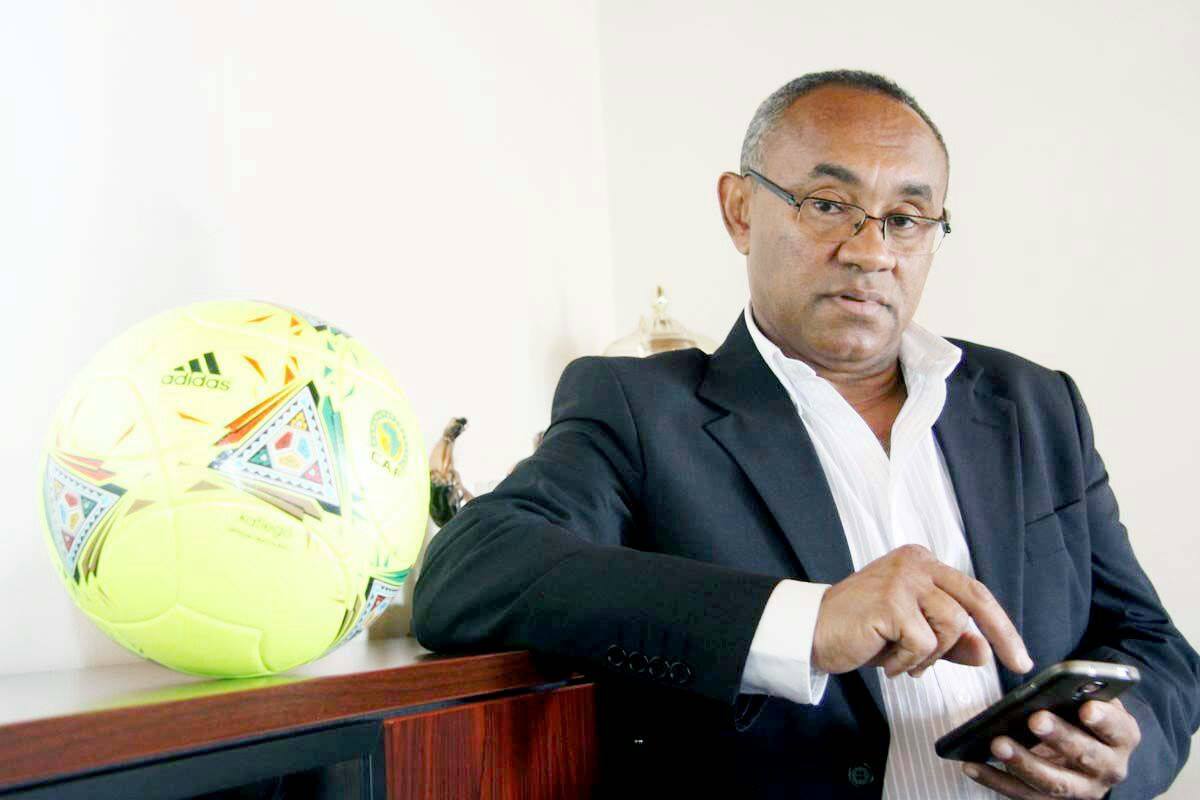 Congratulations to the Madagascar FA president Ahmad Ahmad on his triumph over Issa Hayatou.

Ahmad Ahmad was elected the new head of Confederation of African Football (CAF), denying Issa Hayatou, the last of the old generation leaders in world football, his eighth term at the helm of the continental body on Thursday.

“I’m a candidate for change and the majority wants change. I’m the only one who could dare present a candidacy for change. And I’m vying to bring this change,” Ahmad was quoted as saying when launching his election bid. “Our football has been relying too much on its official course since 1957 when CAF was created. It is now high time for it to free itself and to update itself with the current situation”

Hayatou had headed CAF since 1988. The win sees Ahmad now become a FIFA vice president and take Hayatou’s place on the FIFA Council.