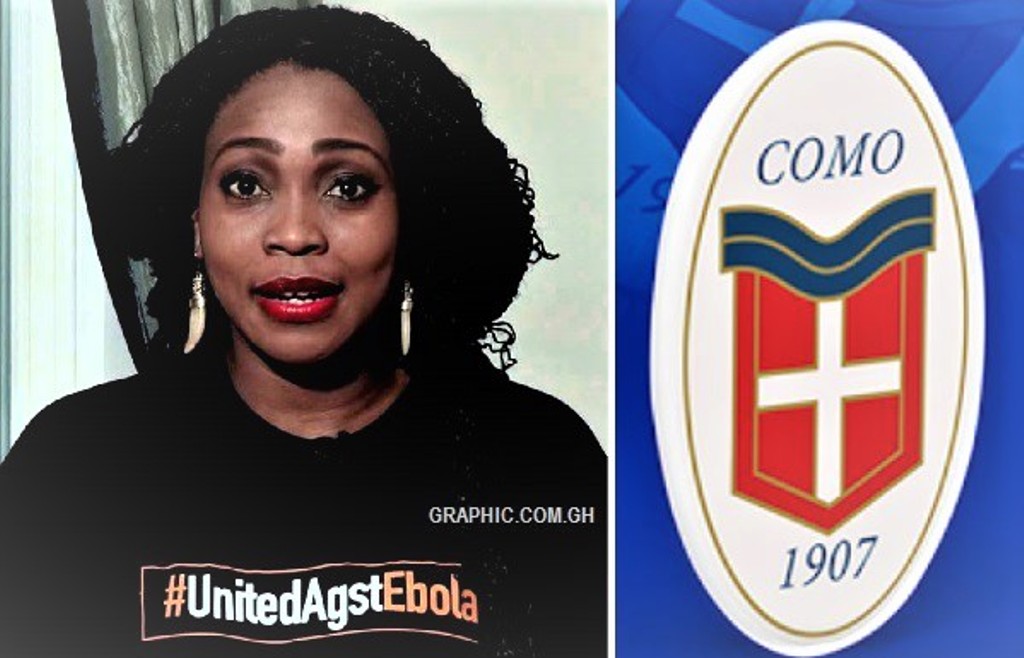 Mrs Essien, who is a popular businesswoman and philanthropist, a British citizen of Ghanaian origin bought the club for €237,000 at a bankruptcy auction held by FC Como Limited, Football Sierra Leone understands.

The Club release statement on their website announcing the news: “Football Como is pleased to announce that the Club has a new owner. As has just been confirmed by the court, which verified the requirements, we are pleased to announce, to the city of Como, to all the fans and supporters of the Club, Mrs Akousa Puni Essien is the new owner of Calcio Como 1907, called now FC Como.

“Mrs Puni Essien and his team will soon be in our city and be presented to the city, to the fans and supporters of the Club. In the meantime, they intend to let you know that they are honoured to be here, in Como, and become part of a club which boasts 110 years of history.”

This will automatically end any further speculation over the club’s future after it was declared bankrupt last year a move which saw them suffer relegation from the Serie B.