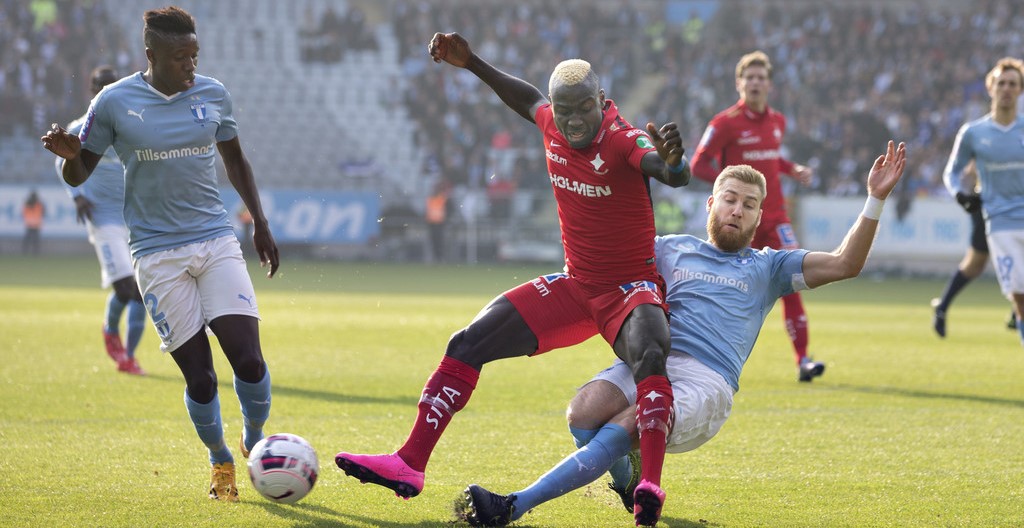 Sierra Leone striker Alhaji Kamara has joined US Soccer League side Richmond Kickers on a season-long loan from DC United.

Kamara was cleared to resume his career after further testing from US-based doctors, the initial medical test confirmed he was suffering from congenital heart disease, a deviation of the coronary arteries.

The 5 ft 11-inch striker, who will be 23-year-old in April made eight appearances – starting twice for DC United last Major League season.

He was clinical when playing for Norrköping in the Swedish Allsvenskan scoring 21 goals in 48 games in all competitions.