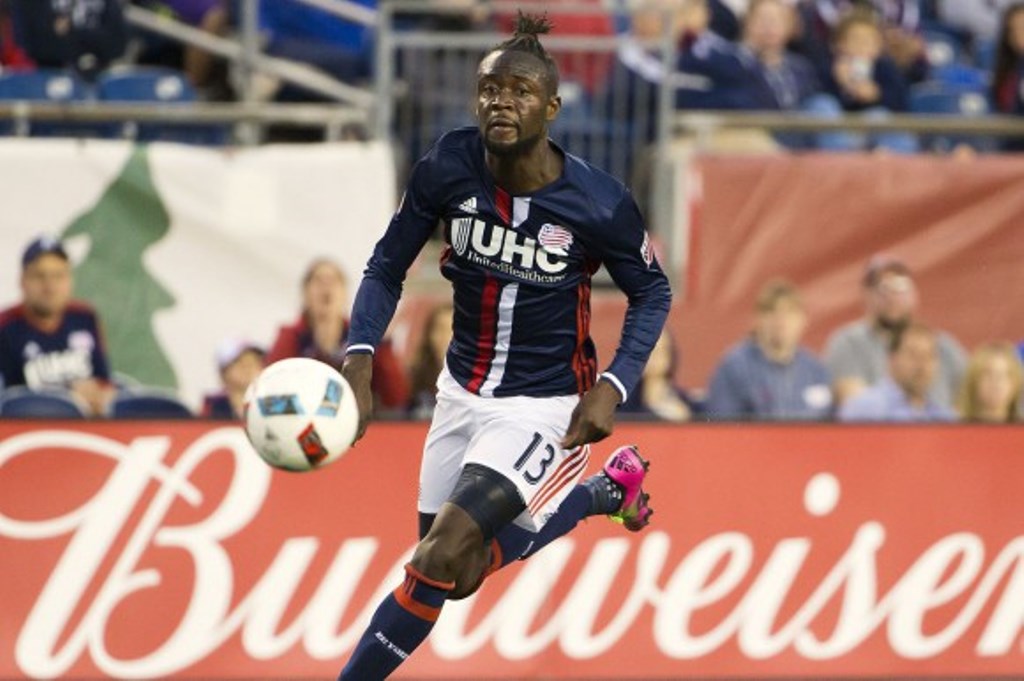 On Tuesday, a yellow-card foul turned into a one-game suspension for the FC Dallas defender.

The MLS disciplinary committee did not look favourably on Maynor Figueroa’s second-half takedown of Kei Kamara during Saturday’s (March 18th) Revolution’s 2-1 away defeat to FC Dallas.

On Tuesday, the committee handed Figueroa a one-match suspension for endangering the safety of his opponent.

Although the Sierra Leone striker is not expected to miss any time while recovering from the challenge.

However, the Honduran defender will not feature for the Toros on April 8, when his team hosts Minnesota United.

Figueroa’s challenge occurred from an awkward angle as Kamara took a touch near midfield.

The tackle cleaned out the Revolution forward, who spent several minutes on the ground before rising to his feet and finishing the match.

Meanwhile, Kamara’s Rev have lost their opening two MLS away games. They will enter the weekend still in search of their first points. 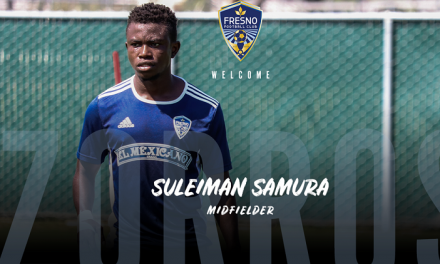 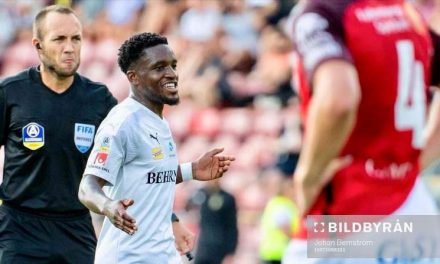 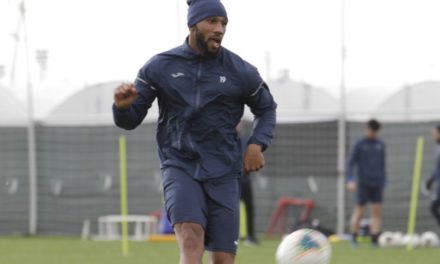