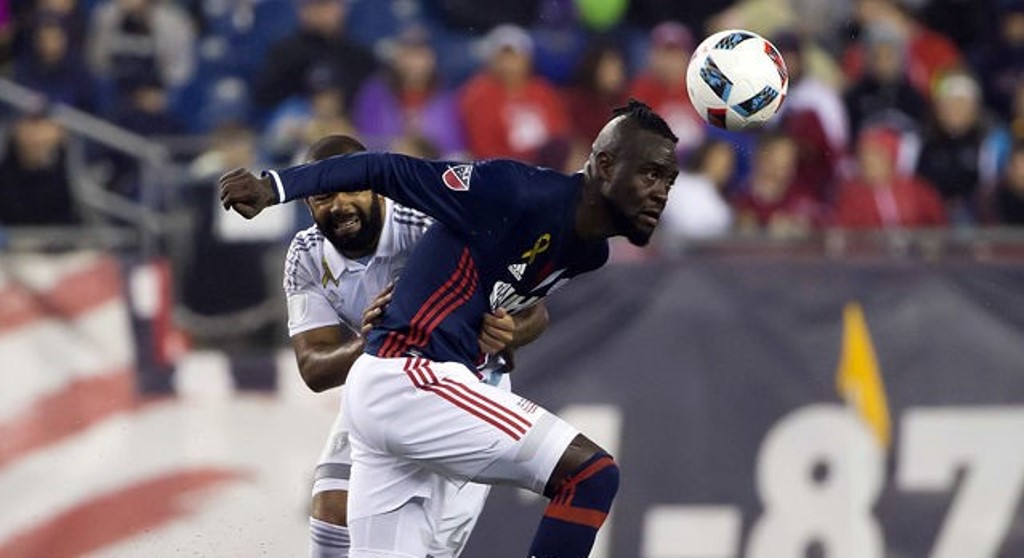 Two defeats in a row for Kei Kamara’s New England Revolution in their opening Major League Soccer campaign was not the kind of start the Sierra Leone striker was anticipating.

The Revs will play for the first time this season at home looking for a home comfort and Kamara hopes a first win of the season on Saturday against Minnesota United at the Gillette Stadium can inspire his team to go on a winning run.

Kamara has been speaking ahead of Minnesota United home game, he told club’s website: “We’ve been really excited to play our first game at home. I think (almost) everyone in the league has played in their home stadium, and it helps. We’re looking forward to that.”

Two opening defeats to Colorado and Dallas have left the Revs searching desperately for that all-important victory to kick-start their season.

“We play a lot better at home, and we want to see that,” said Kamara’s teammate Diego Fagundez. “All of us are excited to be home for the first time, and to show the fans that these two away games were tough, that we’re ready to play, and we’re going to show them a result.”

“There were moments in both games in Colorado and in Dallas that are positives, but we can be better,” said head coach Jay Heaps. “I think we all know that, and Saturday’s another chance to be better.”

Passionate Kamara added: “The only acceptable result on Saturday is a victory, and while that begins with being solid at the back, it will also require the Revs to jumpstart their attack.”