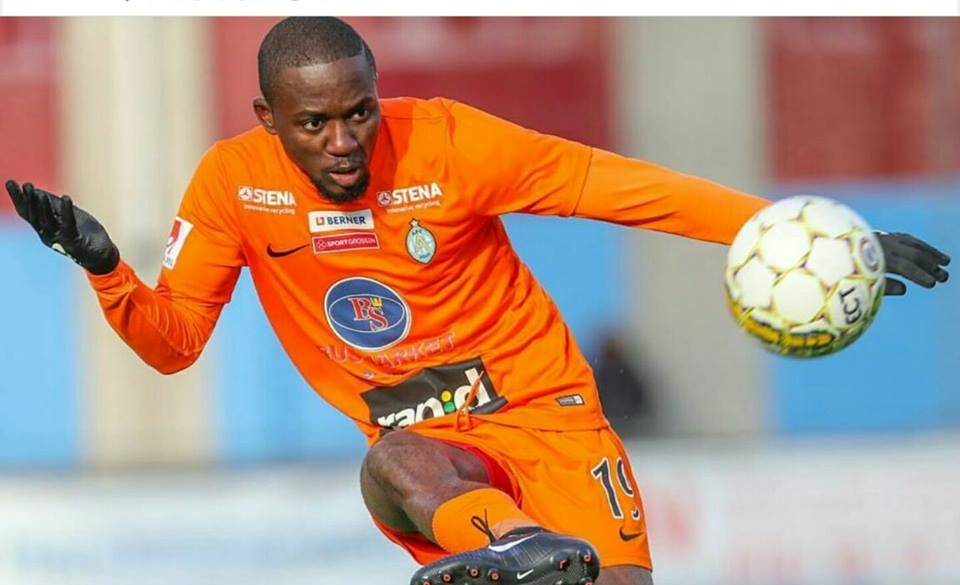 Allsvenskan newcomers AFC Eskilstuna wrapped up their 2017/2018 preparations with a big away win at the home of Swedish Champions Malmo FF.

The Sierra Leone-born was clinical when he ran in-depth and shot from a good distance to give AFC the winner with the only goal of the day at the Swedbank Stadium on Thursday just before the break.

AFC Eskilstuna started pre-season with a draw against IF Elfsborg (1-1) in Spain and to finished it up a few months later with a win away to Malmö FF.

“It’s obviously going to be a new challenge for me and the team, but we are all looking forward to getting started,” Buya told footballsierraleone.net ahead of the new campaign a few months ago.