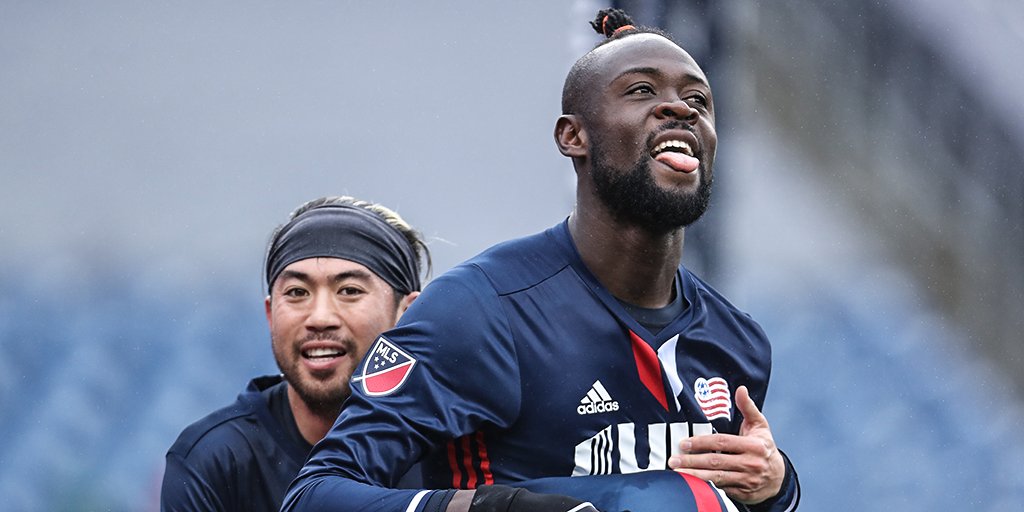 New England Revolution for the first time this season registered a victory with a dramatic 5-2 success over Minnesota United FC at the Gillette Stadium on Saturday.

Sierra Leone international Kei Kamara opened his 2017 account in the 21st minute with his eight goals as a Revolution player and it was his 87th career MLS goal, second among active players.