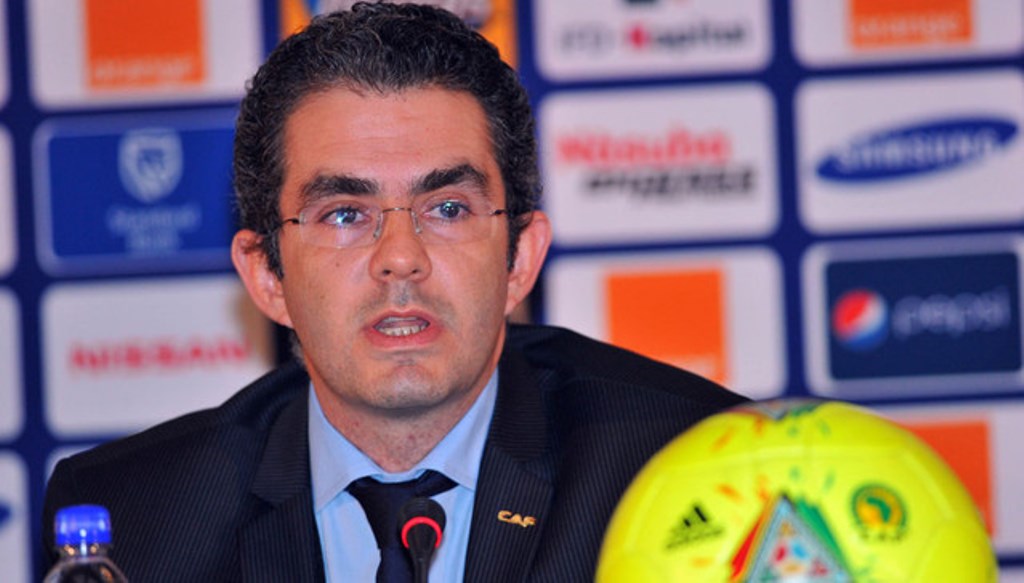 El Amrani resignation came just over a week after long-standing president Issa Hayatou was ousted from power following defeat to Madagascar’s Ahmad in the elections.

The 37-year-old Moroccan, who served as secretary general for the last six years, left no clues about why he resigned.

He esteemed the outgoing president Issa Hayatou and his executive and wished the new office great deliberations.

According to the letter below, his resignation will take effect on Monday, March 27, 2017. 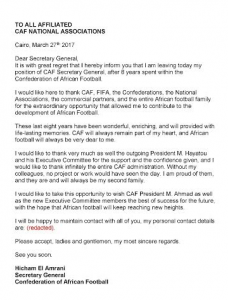