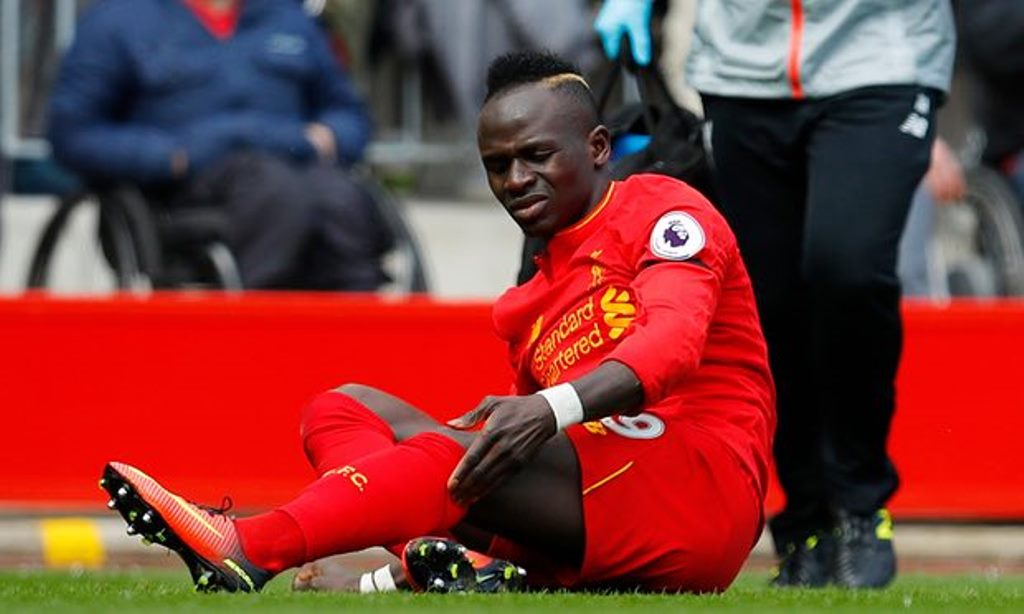 Liverpool have a suffered a major blow with news injured Sadio Mane has been ruled out for the rest of the season.

The Senegalese international, sustained cartilage damage in a challenge with Leighton Baines in last week’s 3-1 victory over Everton.

Manager Jurgen Klopp had said Mane, 25, needed surgery, leaving it “pretty much impossible for him to play again this season”.

He is expected to undergo surgery in London on Tuesday to solve the knee problem, Football Sierra Leone understands.

Liverpool are third in the Premier League with six games to go. The injury is expected to rule him out for two months.

The Senegal star is the Merseyside club’s top scorer this season despite missing a period while away at the Africa Cup of Nations.