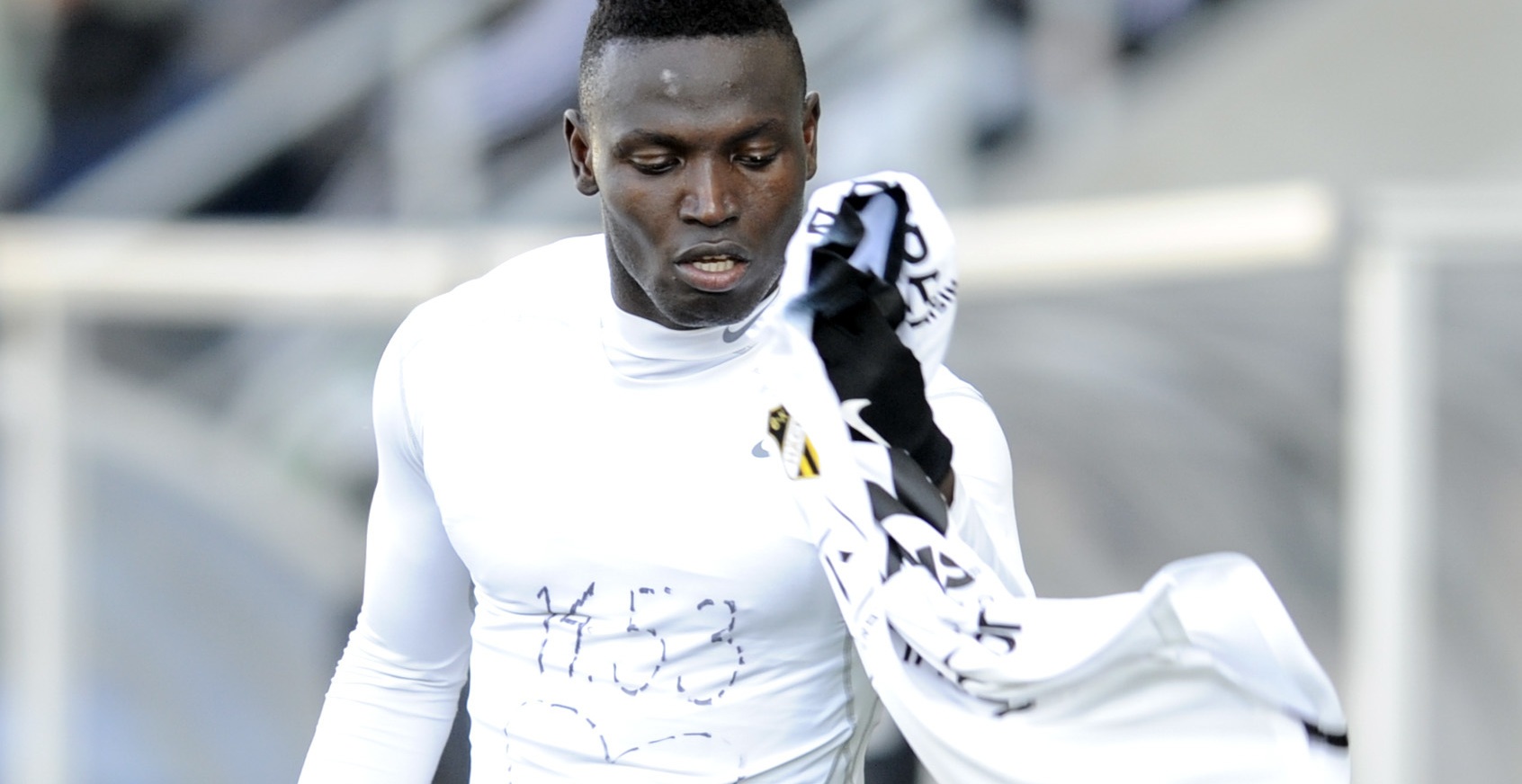 BK Häcken striker Alhassan ‘Crespo’ Kamara inspired his team to a 2-1 win on Sunday over GIF Sundsvall and dedicated his goal to this month’s Swedish terror victims.

A suspected terrorist on the 7th of April in Stockholm deliberately driving at young children, crowds, killing four people and leaving 15 people, including two children, injured. The attack left some families devastated.

The Sierra Leone striker Kamara, who scored his first Allsvenskan 2017 goal for BK Häcken, celebrated by showing off his sweater displaying “14:53 Stockholm” the exact time of the terrorist attack as a tribute.

However, his celebration handed him a yellow card but it was worth it.

Kamara, who hadn’t scored in his previous two league matches for Häcken, was delighted with his first decisive goal of the new campaign.

“I am happy to score and help the team, at the same time – I wanted to send a message to the families that we never forget, the time was the exact time of the attack, Kamara told footballsierraleone.net

He added: “I’m not from Sweden, but Sweden is in my heart, and Sweden is a big part of me. I will never forget those who were injured and those who died in the terrorist attack in Stockholm.”

Following Alexander Farnerud’s opener in the 21st minute, Kamara tap in E. Binaku perfect cross from the right to double Häcken’s lead in the 26th minute.

Iceland international Kristinn Freyr Sigurðsson pulls one back for the host in the 58th minutes.

The win moved Häcken to 3rd on the Allsvenskan standing and they are unbeaten in their last three opening matches. 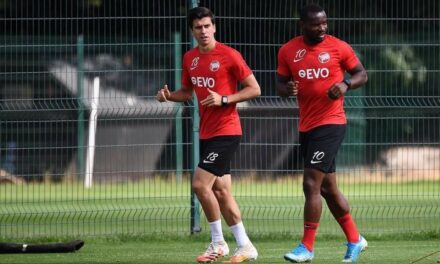 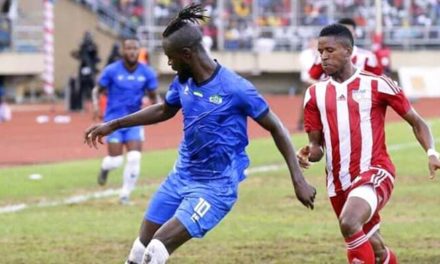 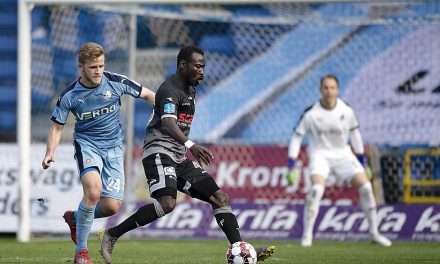 Bangura pleased as Zurich through to Europa League knockout stage