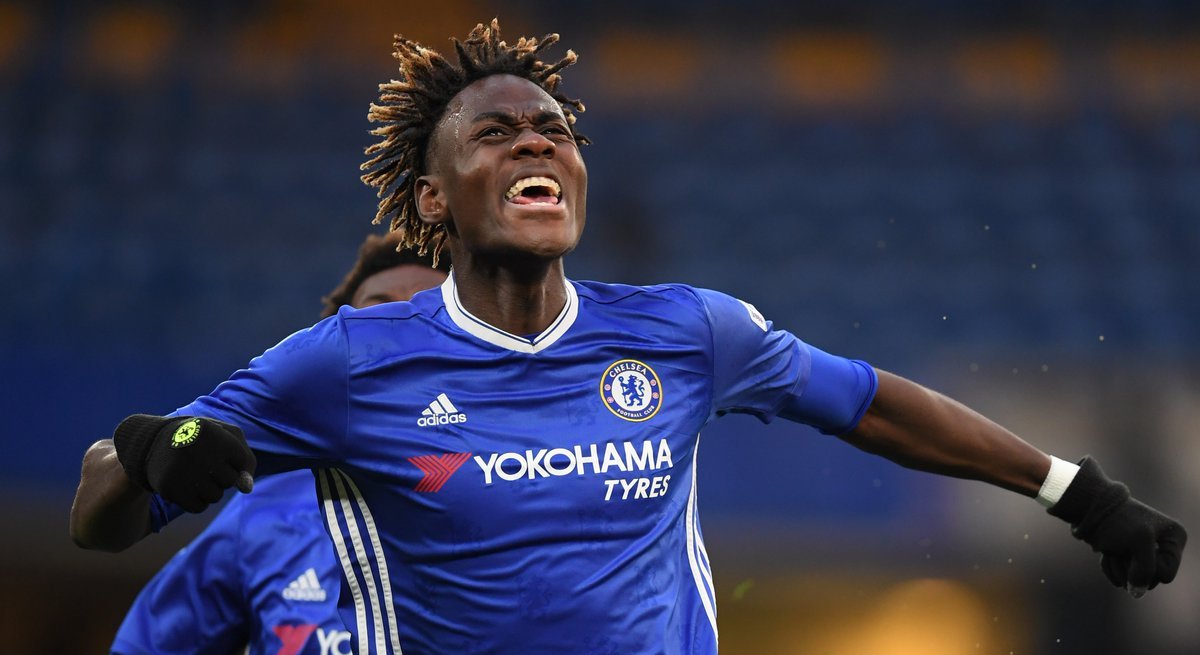 Trevoh Chalobah, who is still eligible to represent Sierra Lene opened the scoring after six minutes before Ike Ugbo’s acrobatic strike put the hosts firmly in control. Lukas Nmecha pulled one back for the visitors just after half-time but Chelsea’s Callum Hudson-Odoi, Dujon Sterling and Cole Dasilva put the tie beyond doubt.

Chelsea coach Jody Morris said: “Bottom line is it’s been our title now for four years on the spin. Like any family: if someone come’s in your house and wants to take something from your house, you ain’t (sic) gonna let them are you?”

City required a sound start but fell behind early. Aro Muric tipped Jacob Maddox’s shot around the post and from the resulting corner Chalobah rose to plant home a magnificent header from 10 yards.

The hosts’ second was the highlight of the evening, however, as Ugbo arched his back to turn home Dujon’s Sterling’s cross with his right foot. Nmecha did reduce the deficit, taking down Matt Smith’s chipped through ball on his chest and sliding the ball right-footed into the bottom corner.

Hopes of a comeback dashed 10 minutes later when City’s defence allowed Hudson-Odoi to stroll into the area unchallenged and smash a shot in off the post.

Sterling added further gloss to the scoreline in the 66th minute when he overlapped on the right, powered into the box a fired a low shot past Muric at his near post. Dasilva completed the scoring with a tap-in after Mason Mount’s shot was spilt by Muric.

Trevoh has represented England up to Under-19 level, captaining them at the 2016 European Under-17 Championships. He is also eligible to play for Sierra Leone.

The youngster made his international England Under-18 debut in March 2014 at the tender age of 14 and after a successful display earned the trust of the coaching staff to line up in every position across the back four before the end of the season.