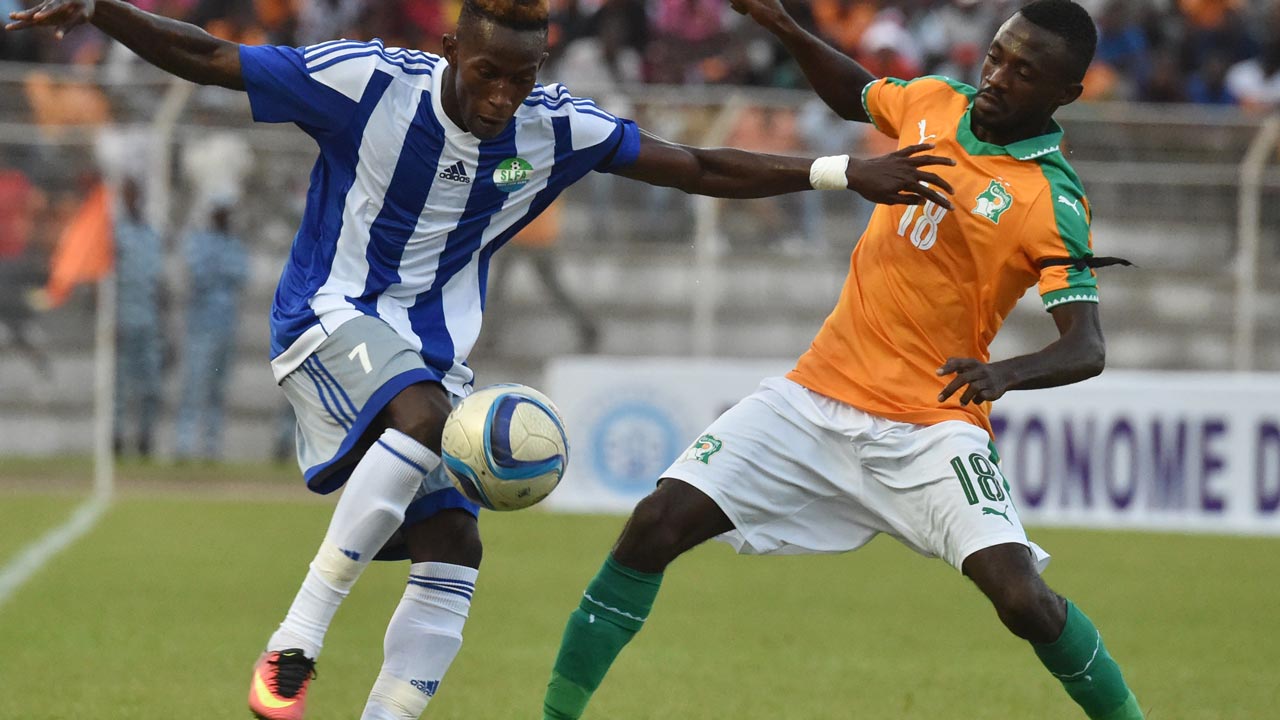 The 21-year-old, who travelled to Iceland last month has won over 12 international caps for Sierra Leone and was recently part of the Leone Stars African Nations Cup 2017 qualification campaign.

“We welcome Kwame to the club,” the Ólafsvík-based club said in a statement.

The 2016 national FA winner has been one of the outstanding and consistent players since winning his first International cap with Sierra Leone.

Quee in February was also part of the FC Johansen side eliminated by Moroccan side FUS Rabat in this season’s CAF Champions League 4-1 on aggregate in the preliminary round.

They have lost to Valur away and 2-1 at home to KR.

Vikings next game is on Sunday against Bray away from home and the Sierra Leone attacking midfielder is eligible to play.