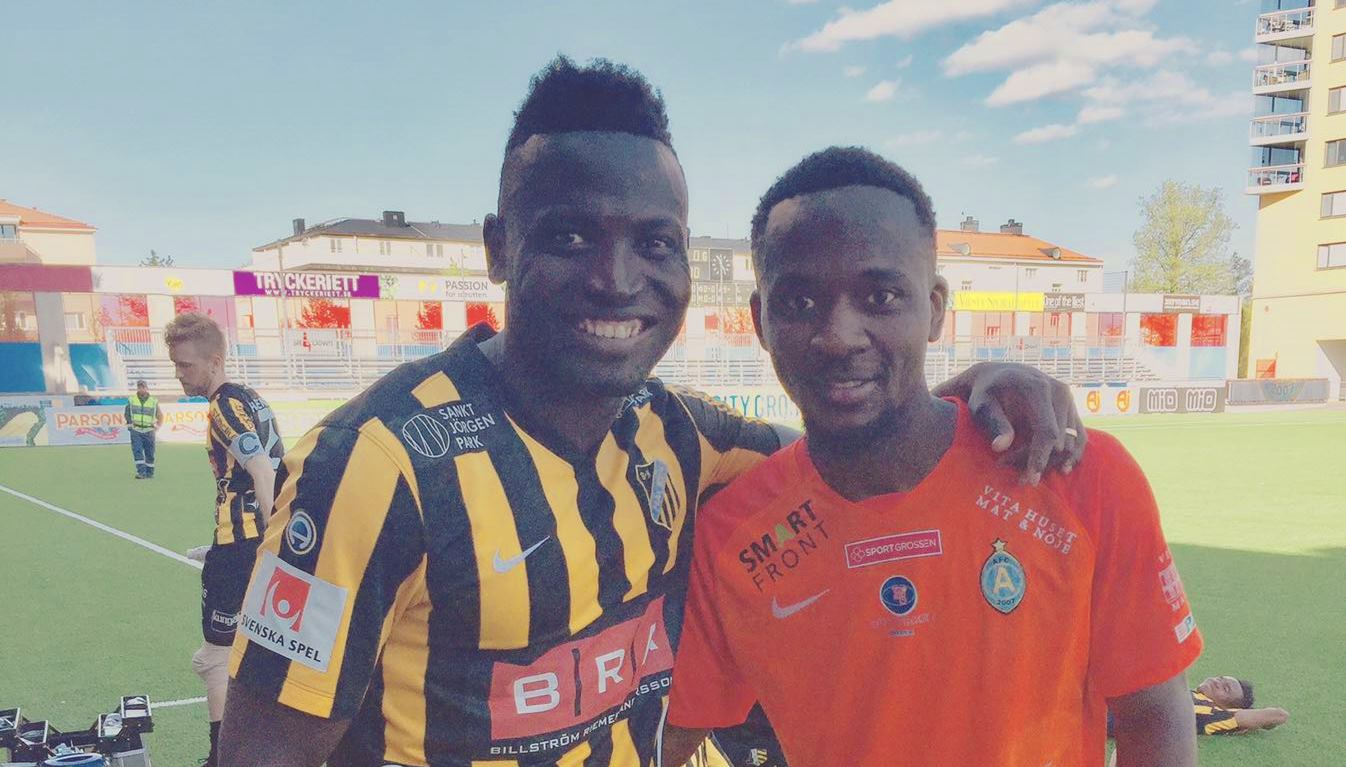 The former Margate FC midfielder will start his first spell as Leone Stars head coach with a 2019 Africa Cup of Nations qualifier against the Harambee Stars of Kenya in Freetown on 10 June.

The pacy attacker was impressive last season in the Swedish second-tier with AFC scoring 10 goals in Superettan division and was the club’s top scorer helping them to promotion to the Swedish top-flight. He has scored three Allsvenskan goals this season in eight appearances.

Miami FC anchorman and skipper Michael Lahoud, who was part of the Leone Stars campaign during the 2015 Afcon qualifiers are also recalled by Keister.

Lahoud made his Leone Stars debut in a 3-2 victory for Sierra Leone over Equatorial Guinea in the 2014 FIFA World Cup qualification in August 2013.

Kwame Quee, who in recent matches has been regular, also included for the first time as a foreign-based from Iceland top-tier side Víkingur Ólafsvík.