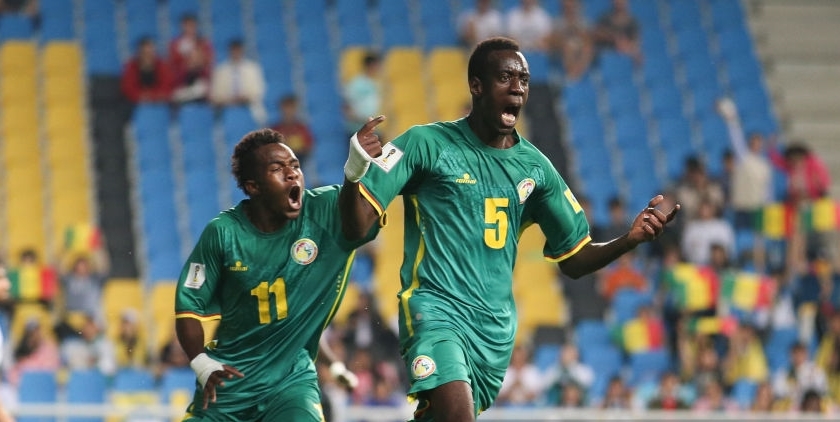 With the United States and Ecuador drawing 3-3 in Group F’s other game, Senegal are the early pacesetters in Incheon.

The Senegalese could have scored more goals but found the Saudi Arabian goalkeeper Mohammed Alyami in inspired form.

Senegal next encounter is against the US on Thursday while Ecuador takes on Saudi Arabia.

Sixteen of the 24 teams advance to the second round – the top two from each of the six groups and the four best third-place finishers.

The final is scheduled for 11 June in Suwon.

Meanwhile, Guinea held England to a 1-1 draw at the Fifa under-20 World Cup in Jeonju, South Korea, on Tuesday, as they scored their first ever U-20 World Cup goal to secure a point.

England scored first in their opening Group A encounter after the break when Lewis Cook’s 25-yard effort found the back of the net.

But an own goal from Fikayo Tomori saw the two sides share the points.

Unaware that goalkeeper Dean Henderson had strayed from his goal, Tomori played a blind back-pass which rolled into an empty net.