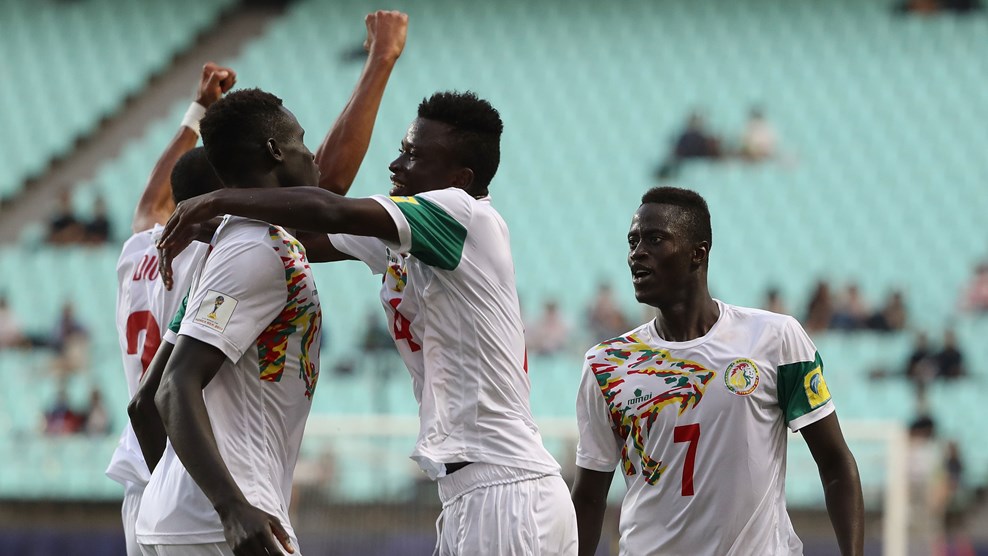 Senegal are through to the second round of the Under-20 World Cup in South Korea after a goalless draw with Ecuador.

The result means the Senegalese join Zambia as the only African sides in the round of 16.

South Africa and Guinea are already on their way home after being eliminated from the tournament.

Senegal put the ball in the back of the net after 54 minutes but the video assistant referee ruled that Aliou Badji’s effort was illegal as the forward had fouled Ecuador goalkeeper Jose Cevallos.

Senegal finished the match with 10 men after Cavin Diagne was sent off following a second bookable offence.

The share of the points in Jeonju means that Senegal finishes as Group F runners-up to the United States who drew 1-1 with Saudi Arabia in the group’s other match.

Next up for Senegal is Mexico while Zambia will face Germany.