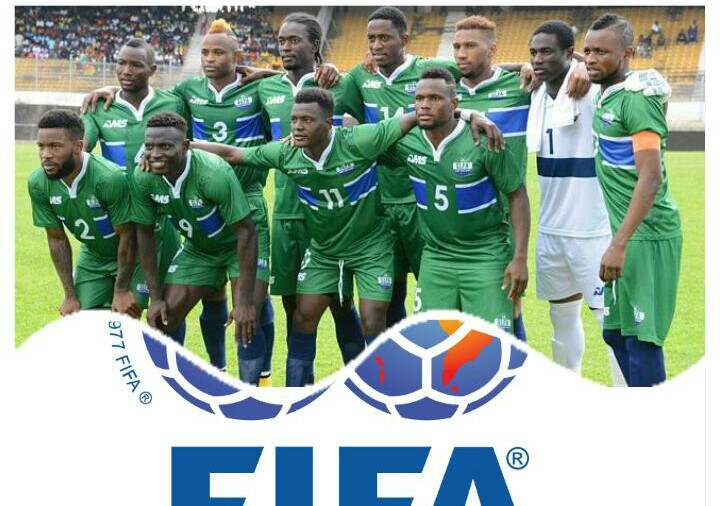 The Sierra Leone national team remained static at 113 in the latest FIFA world rankings ahead of their fixture against Kenya on the 10th of June at the National Stadium in Freetown.

Sierra Leone has not played any international match since September 2016, John Keister’s men are 39 places behind their 2019 Africa Cup of Nations Group F opponent the Harambee Stars of Kenya.

The Kenyans under the supervision of local coach Stanley Okumbi moved four places up to 74th from 78th they occupied last month.

Meanwhile, In Africa, Egypt top of the chart. Egypt and Senegal also rose in the ranking, to 20th and 27th respectively.