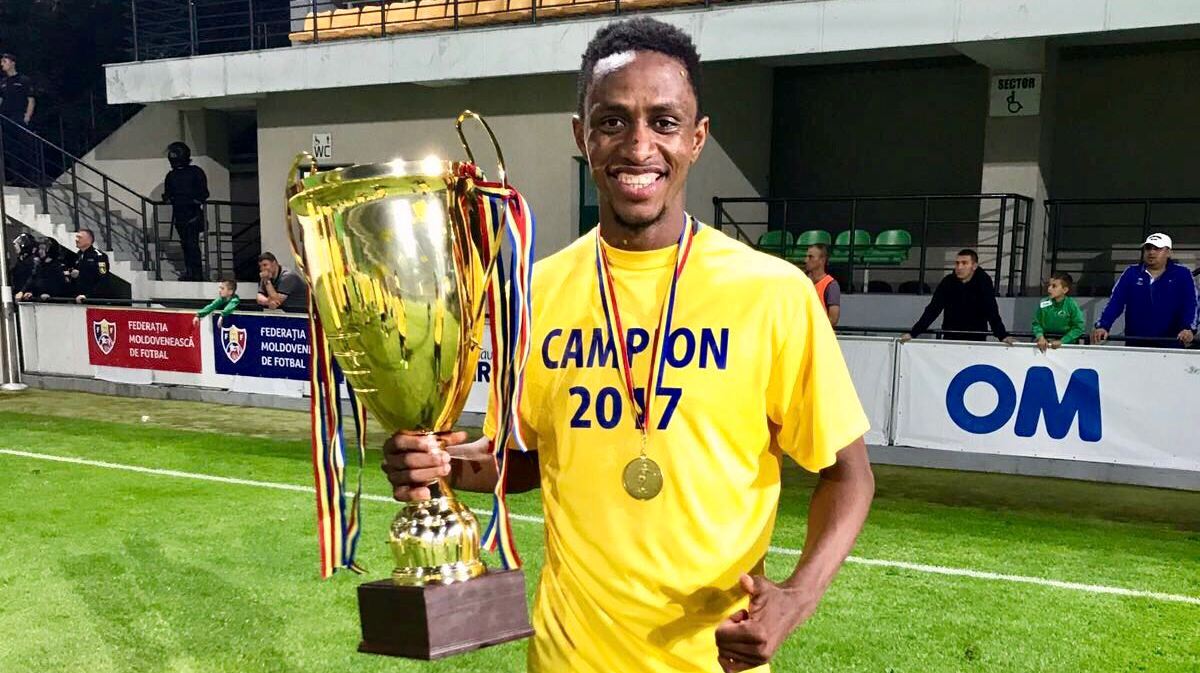 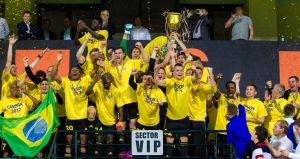 He featured 21 times for the Tiraspol side this season in all competition amassed 1363 minutes helping the club to qualify for the second qualifying round of the 2017–18 UEFA Champions League.

Jabbie, who has played a key role in Sherriff reclaiming the title said: “I’m happy because it was a great season.”

“The whole team and everyone at the club worked very hard, the organisation of the club is our strength,” Jabbie told footballsierraleone.net.

Asked whether he is now looking forward to the next UEFA Champions League, he said, “Obviously is every player’s dream. A top competition very difficult we have to be at our best to do well no matter who you played against.”

“This year we going to try and go as far as possible in the Champions League,” he added.

Jabbie, who is among the 19 foreign-based selected by coach John Keister as the Leone Stars technician bid to start his first spell with a win at home in the 2019 Africa Cup of Nations opening qualifier, is expected to join the national team this weekend.