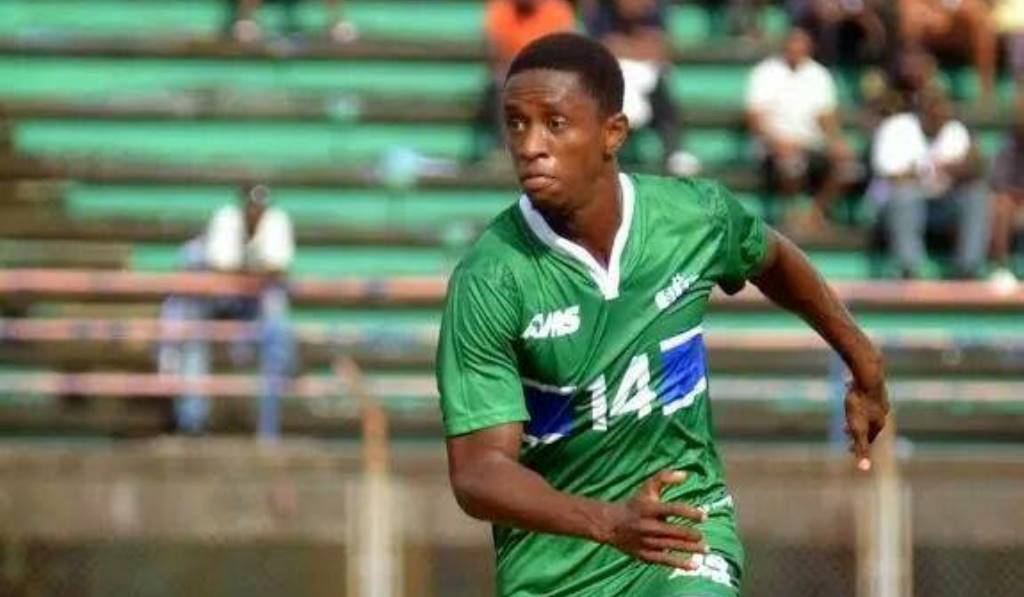 Newly appointed Sierra Leone head coach, John Keister, has selected a squad of 20 players including three foreign-based for the testing encounter against Lone Stars of Liberia on June 5 in Monrovia that is expected to be played at the Antoinette Tubman Stadium.

Khalifa Jabbie (Pictured) just from winning the treble with FC Sheriff Tiraspol in Moldova, Finland-based Tornion Pallo -47 striker Thomas Koroma, who is expected to make his Sierra Leone debut in Liberia and Austria-based midfielder George Davies on loan to Floridsdorfer AC from German second-tier side Greuther Fürth 1903 are all named in the squad to face Liberia.

However, the team is dominated mainly by home-based players.

The test will be Keister’s first encounter since replacing Sellas Tetteh in May.

The match is a warm-up encounter ahead of the 2019 Africa Cup of Nations qualifiers opener against the Harambee Stars of Kenya on June 10 in Freetown.

Liberia, on the other hand, will use the encounter as preparation ahead of their Group G AFCON opener away to the Warriors of Zimbabwe on June 11.