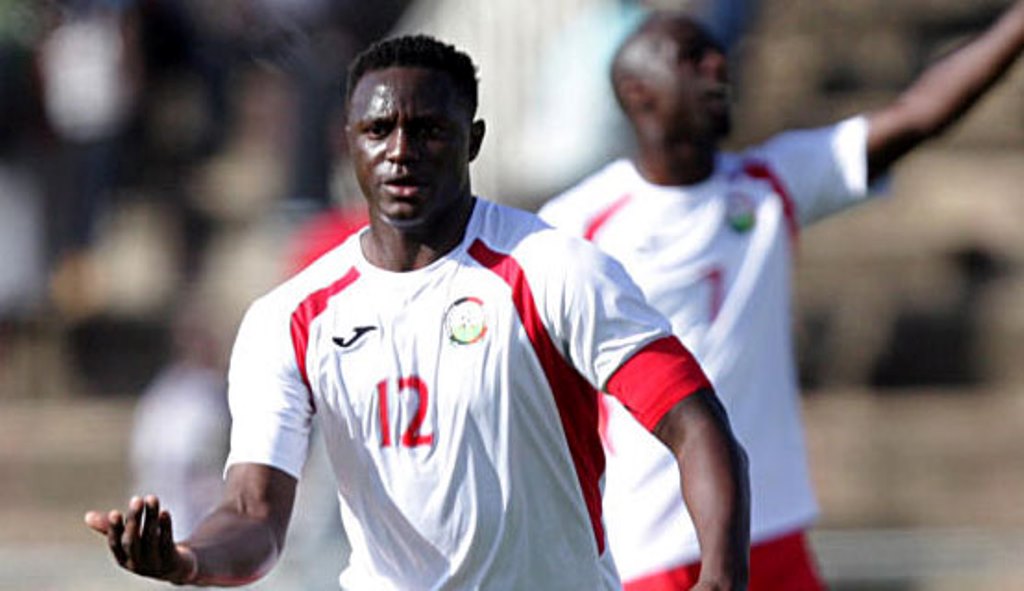 Belgium-based Royal Antwerp midfielder Johanna Omollo and Bulgaria based defender Abud Omar will not be part of the Kenya squad heading to Freetown on Thursday for the 2019 Africa Nations Cup first-leg qualifier in Freetown on June 10.

Football Sierra Leone understands that both players sustained injuries while playing for their respective clubs.

Omollo, who is a box-to-box midfielder has been very instrumental for Kenya in recent months and the same for Omar, a roving left-back with attacking flair.

Harambee Stars head coach Stanley Okumbi will be disappointed but must have to do without both internationals.

The game that will be of interest to the four teams in the group, which also includes Ethiopia and Ghana, will be broadcast live on South African satellite network SuperSport.

This is the first ever meeting between Sierra Leone and Kenya at national team level.

Others including Michael Olunga, David Ochieng are expected by Wednesday ahead of departure, according to the Kenya Federation.

Meanwhile, the Leone Stars of Sierra Leone were defeated 1 nil by host Liberia in Monrovia in a friendly international on Monday at the Antoinette Tubman Stadium.

The only goal of the game was scored in the 78th minutes by LISCR football club striker Christopher Bigman Jackson.

Both Sierra Leone and Liberia were preparing for their respective Afcon 2019 openers.