The Chelsea and Ivory Coast legend opened the scoring late in the first half, before laying on an assist for Shaun Wright-Phillips to grab the winner.

Drogba’s former international teammate Tiote tragically passed away on Monday after collapsing during training in China.

The striker took to Instagram to post a tribute to the ex-Newcastle midfielder following his side’s win.

“I want to dedicate this win to Cheick Tiote who passed away a few days ago while doing what he loved, playing football,” he wrote.

“My thoughts and condolences go to his family.”

Drogba joined the USL side in April as a player and co-owner of the club after leaving Montreal Impact in November 2016.

He is also Ivory Coast’s record goalscorer, netting 65 times in 104 appearances for the national side. 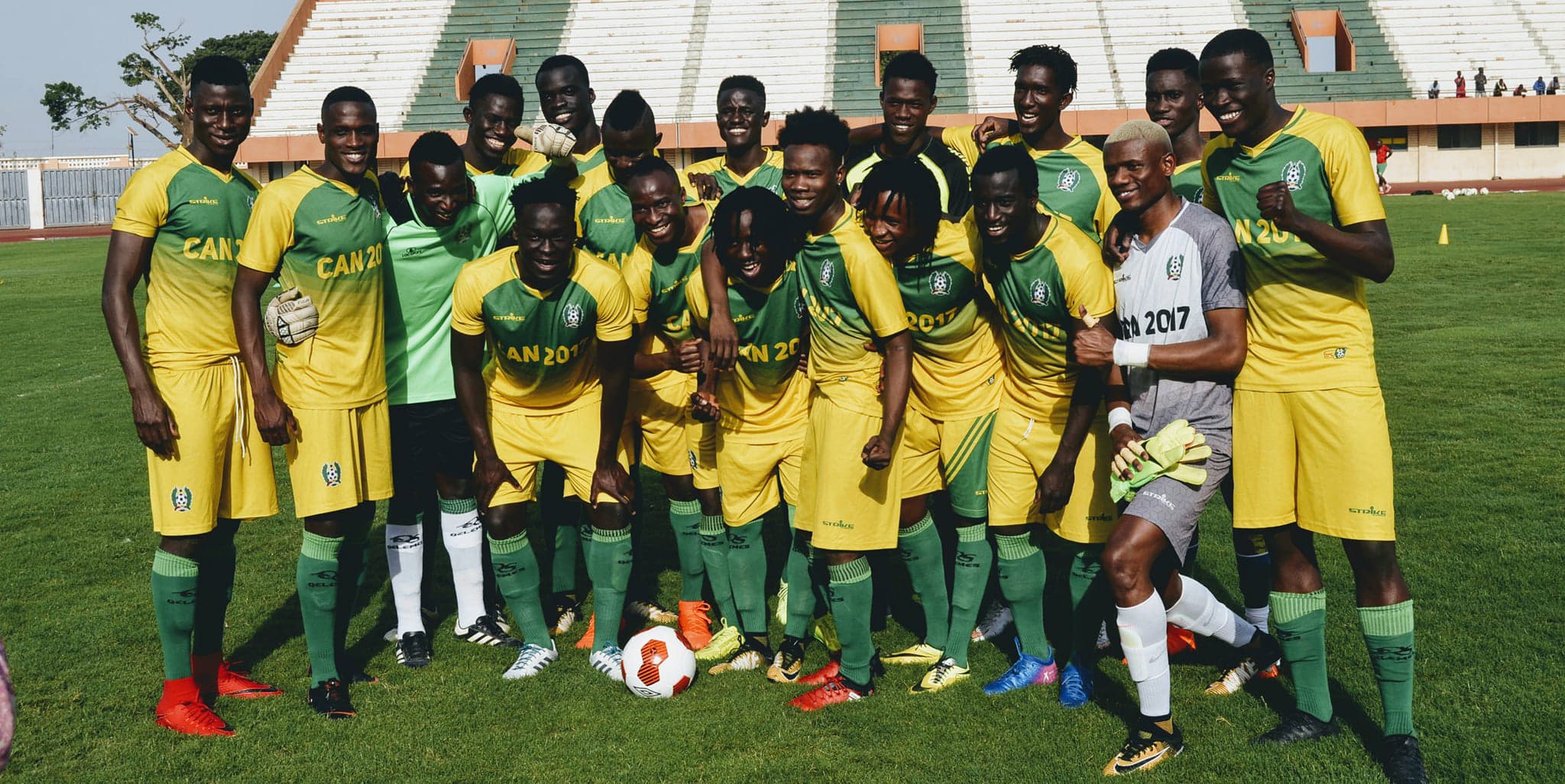 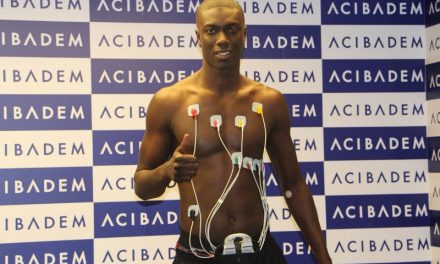