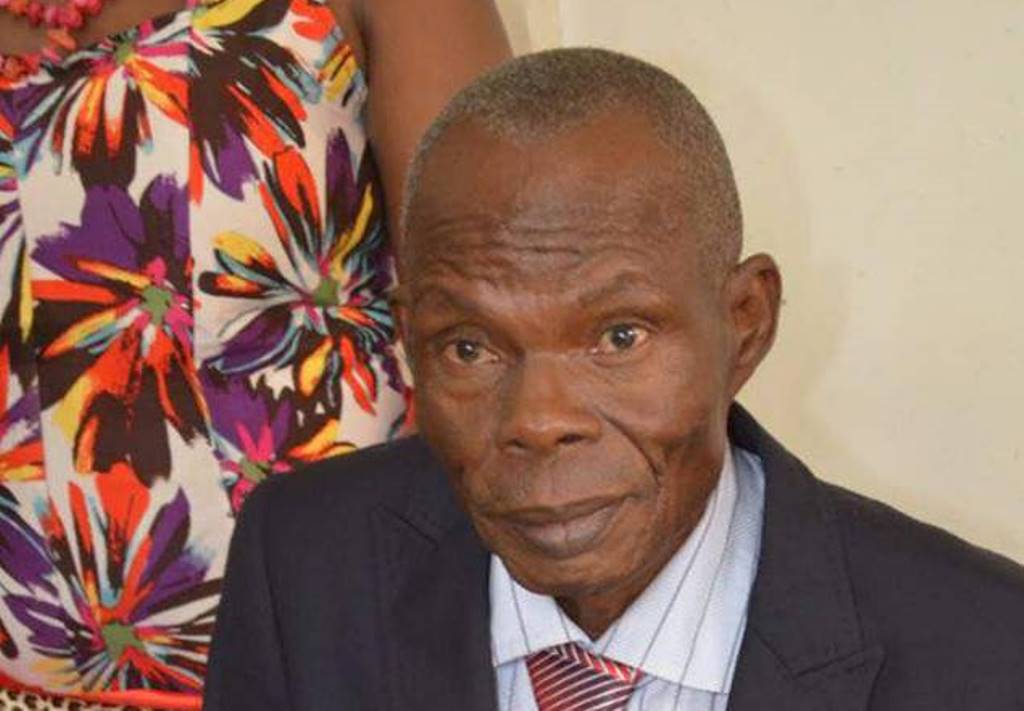 The former End Lions, Mighty Blackpool and Barma FC striker passed away last Friday in Freetown, after a short illness and as a mark of respect for his legendary work during his playing days in the 1960s and 70s, President Koroma believes the former goal puncher must be given the highest respect.

Furthermore, the President also contributed Le 10,000,000 towards the late striker funeral, while other members of the football family including the Sports Minister, Ahmed Khanou, his deputy, Al-Sankoh Conteh, the Football Association, football stakeholder all did a similar contribution.

The late goal king was known during his young days as the greatest forward in Sierra Leone football history. One of his memorable matches came against Nigeria- a match he was introduced from the substitute bench in the second half.

King Kam first possession of the ball came at his chest in which he beat his marker Chukwu, and he wasted no time to connect the ball as it bounced off the ground for a beautiful GOAL!!!. The strike forced hundreds of jubilating supporters to invade the pitch and carried him on their shoulders off the stadium dancing with the notion that the game was over, King Kama had scored.

The late man used to cause the downfall of West African nations like Nigeria, Ghana, Senegal at the old Kingdom Association Grounds and the then Recreation Grounds, Brookfields. He scored memorable goals against all of them.