Cameroon head coach Hugo Broos has emphasised that only a victory against Australia in their 2017 FIFA Confederations Cup Group B match in Saint Petersburg, Russia on Thursday will keep them in the tournament.

The must-win tie kick-off 17h00 at the Stadion Krestovskyien between Cameroon and Australia.

Broos stressed: “If we don’t have a victory against Australia it’s finished for us. We know what to do but it’ll be a tough game.”

The African champions were defeated 2-0 by Chile in their first Group B match on Sunday, while Australia lost 3-2 to Germany on Monday. Belgian tactician Broos is now eyeing a win over Australia.

“I hope we start the game better than we did against Chile,” Broos told the media at a press conference according to BBC.

“The first 20 minutes were almost disastrous and if we didn’t have a bit of luck on our side, we could have been 3-0 down.

“I hope against Australia that from the first second of the game we will seek to dominate,” he said.

“I’ve seen a few games of Australia and there is a lot of enthusiasm in the team, a fighting spirit, so it’s a very difficult team to play against.

“But again we’ll need to be on our highest level if we are to beat them, and we have to beat them to keep up our chances to go further than the first round. It’s a different style than three days ago when we played Chile,” he added. 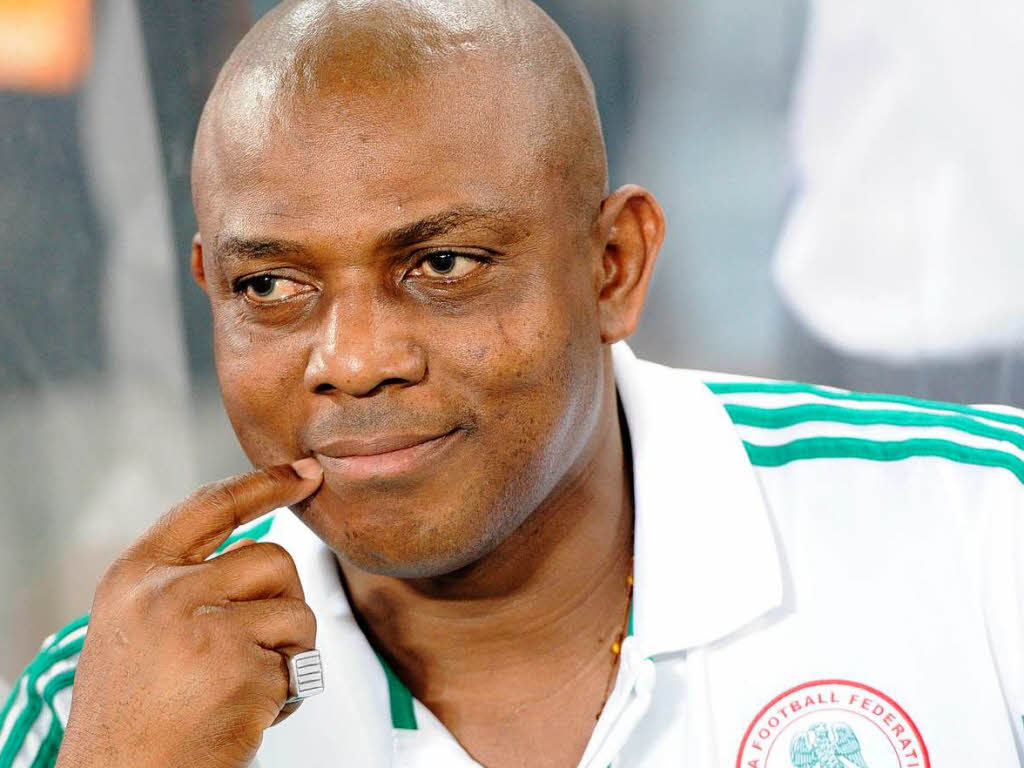 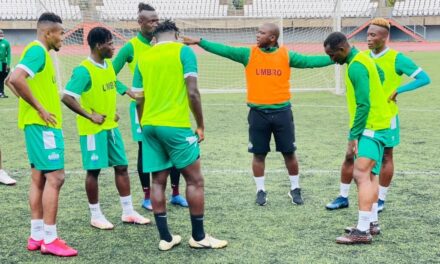 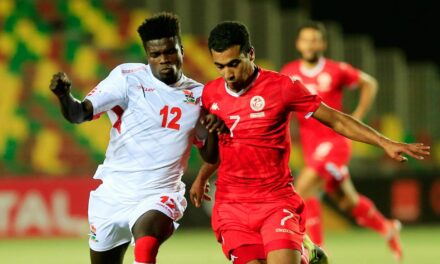 The Gambia beat Tunisia to win U20 Afcon bronze