After he failed to break into the Chelsea first team, Traore, 21 has moved on a permanent transfer to French top-flight side, Lyon on a five-year deal.

The attacker, who joined Chelsea from Association Jeunes Espoirs De Bobo-Dioulasso in his native Burkina Faso, became a first-team player at Stamford Bridge only a few days after his 20th birthday and proved capable of providing important back-up and support for Diego Costa during the 2015/16 season.

Traoré OLTV: “I am very happy to be here, to be Lyonnais. Lyon has always been an impressive club, with big players and a great history. It is an honour for me to play here.

“When I came here with Ajax a few months ago, I was attracted by the philosophy of the club, with several young players from the academy, and the magnificent Parc OL. With Ajax, we had a bit of a similar style of play and that enticed me to come here.

“I am coming to bring something extra to OL and I hope to continue progressing and to learn with the coach and my new team-mates.”

Traore, who scored in three consecutive games early in 2016 for Chelsea in the FA Cup at MK Dons and then at home to Newcastle and Manchester City, has spent recent seasons on loan at the Dutch clubs Vitesse Arnhem and Ajax and will continue his trade with Lyon – contract until 2022. 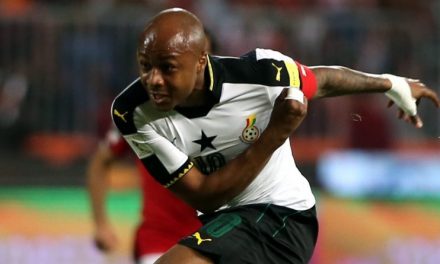 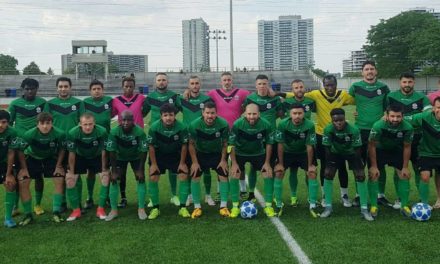