On 30 April 2017, a group backed by the government and led by, Abdel-Rahman Sir Elkhatim, was declared the winner of SFA election, despite FIFA had ordered the suspension of the elections for six months.

However, the current president of the SFA, Mutasim Gaafar Sir Elkhatim, and his group dismissed the results claiming the election were illegal.

Following what, Sudan’s police on 2 June 2017 evacuated the SFA premises forcefully upon a decree from the Under-Secretary of the Ministry of Justice and handed over the building to Sir Elkhatim’s group.

The last move prompted Gaafar and his group to complain to the world football governing body about political interference in football activity.

In an effort to reach a solution to avert any threat of freezing Sudan football, a delegation from the FIFA arrived in Khartoum on 13 June to investigate the issue and me with the disputing groups as well as the Minister of Youth and Sport, Abdel-Karim Musa.

In a letter addressed to the current SFA Secretary General Magdi Shams al-Din on 27 June, FIFA Secretary General Fatma Samoura said if the decision of the Ministry of Justice “of 2 June 2017 hasn’t been declared null or void by 30 June 2017, the SFA will be automatically suspended with immediate effect”.

“The suspension would only be lifted once the decree of the Undersecretary of the Ministry of Justice of 2 June 2017 is declared null or void and the Board of Directors of the SFA with its President, Dr Mutasim Gaafar Sir Elkhatim, is reinstated” read the letter.

Sudan first formed its football federation in 1936, joined FIFA 12 years later in 1948 and CAF (Confederation of African Football) in 1957.

Sudan’s al-Bashir to participate in AU summit next week 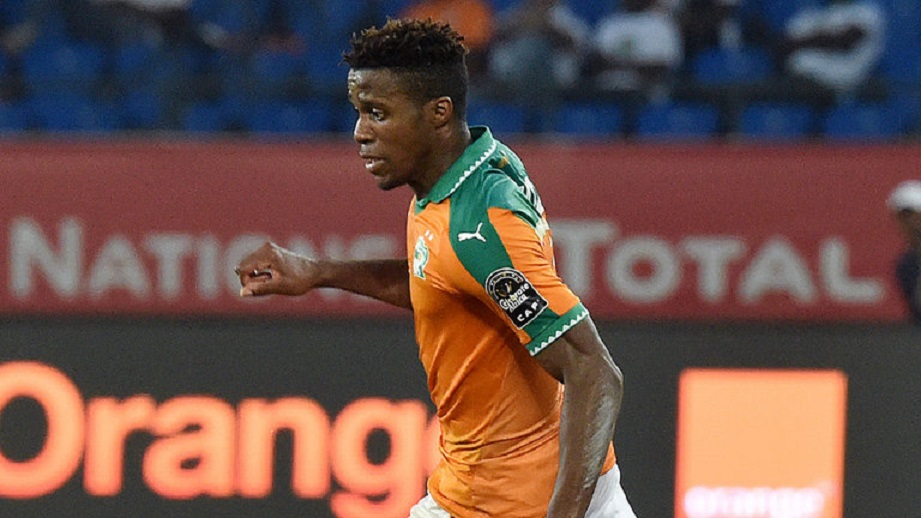 Ivorian attacker Wilfred Zaha out of trip to Everton 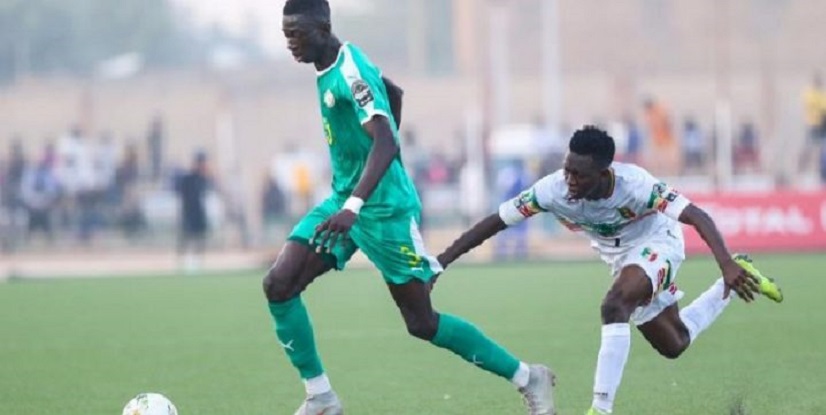