BK Häcken and Sierra Leone striker Alhassan Kamara is expected to miss important games in the restart of the ongoing 2017/18 Swedish Allsvenskan season after a report revealed he suffered a knee injury.

A report in Sweden is claiming that the striker who has been a regular name on the score-sheet is damaged and it is unclear how long he will be out for.

During the international break, he has been and played international with Sierra Leone, and the report further reiterated that Kamara was not in playing condition when he returned.

The coach was forced to do without Kamara – the attacker’s knee injury means that he was unfit to play in Häcken’s 2-0 victory over Hammarby on Monday.

“Crespo is our top scorer; clearly, there is a setback that he is missing. Now the other players must show up and help the team, says Häcken coach Mikael Stahre.

“He played 90 minutes for Sierra Leone but has probably had this (injury) during the period. I think,” added Stahre

His last top flight match was against IF Elfsborg as they were defeated 2-0 away from home and Kamara was substituted in the 58th minute before leaving for Freetown.

Sierra Leone down Kenya 2-1 in the 2019 Africa Cup of Nations first leg qualifying tie on June 10 and Kenya’s Brian Mandela was sent off for a dangerous tackle on Alhassan Kamara.

It’s uncertain whether or not Mandela’s tackle is related to Kamara’s injury setback.

Häcken next outing will be at home against Malmö FF on July 8. 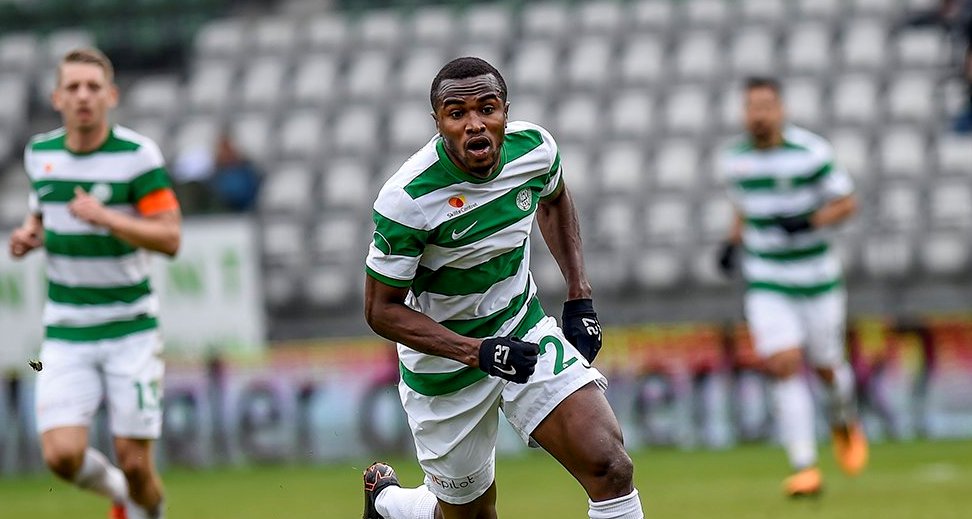 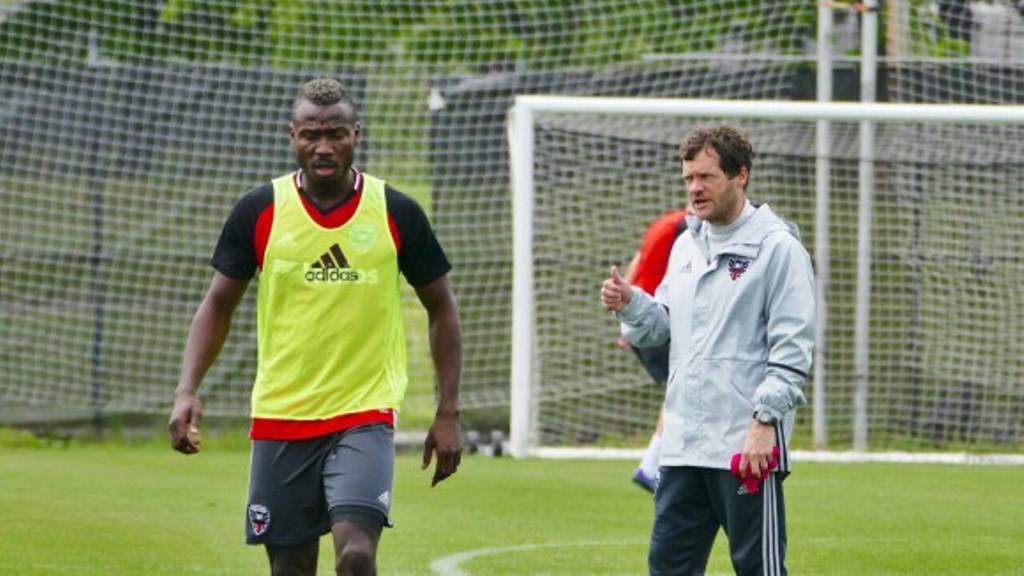