The Sierra Leone international Alfred Sankoh pictured has flourished during this season.

The former Balıkesirspor midfielder Sankoh has signed a new deal that will run until the summer 2018, the Turkish TFF Lig 1 have announced.

Sankoh made 25 appearances for the Turkish side this season accumulating 1783 minutes.

“Thank u Lord for this done deal finally after intense negotiations for months and hope to get a great season with Denizlispor again.” He said. “I pray for an injury free season and may God bless all Denizlispor players with great performances during the season,” Sankoh posted on his official Facebook account.

The Leone Stars midfielder began his career with Strømsgodset in May 2008, going on to sign permanently for the club in July of the same year.

In July 2012, Sankoh signed a three-year contract with TFF First League side Şanlıurfaspor.

Sankoh has made over 10 appearances for Sierra Leone in international competitions since his debut in a 0-0, 2012 Africa Cup of Nations qualifier, draw against South Africa on 10 October 2010. 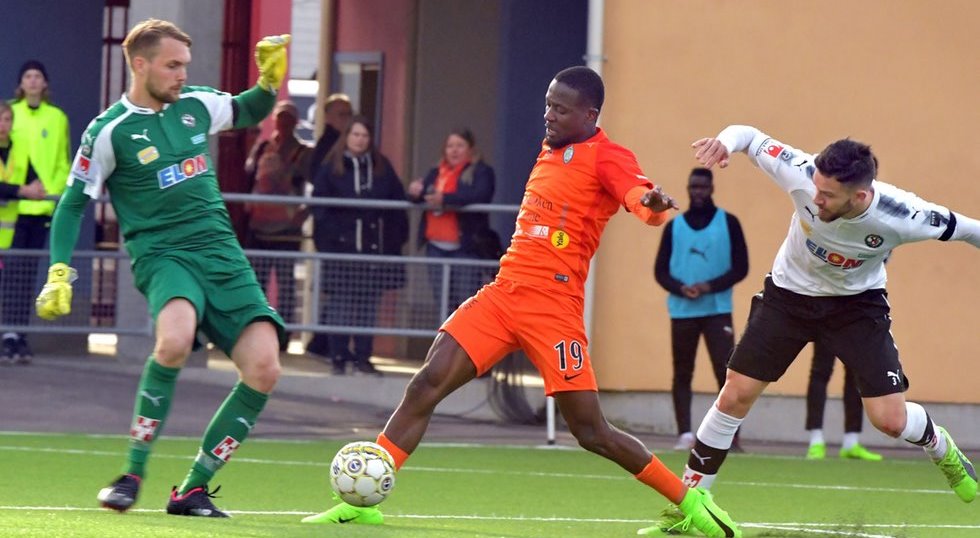 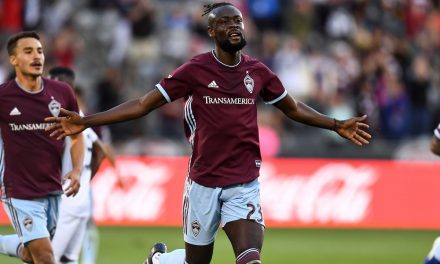 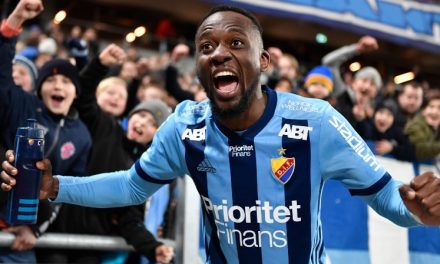