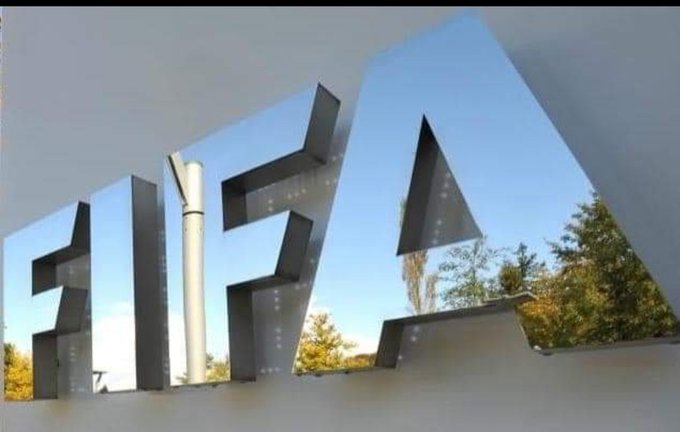 The continuous rift between Isha Johansen’s executive and its rival members is going to be ever widened according to the latest development over ‘MOU’ unmet conditions.

In a letter released by the SLFA, dated 7th July, Fifa has agreed to postpone the SLFA Ordinary Congress, which had been scheduled for July 14th, 2017, until further notice.

The latest decision may plunge Sierra Leone football into a fresh crisis, a few hours after Mr Sanusi Bruski Kargbo a strong challenger has emerged to contest in the FA presidential race.

In November 2016, following her visit, FIFA’s Secretary General Fatma Samoura (Pictured) has urged the Government of Sierra Leone through the Sports Ministry to resolve the long and unhealthy dispute in the country’s football; as a result, a Memorandum of Understanding (MOU) was signed.

The (MOU) document that was signed by her, the Ministry of Sports and SLFA President had not been adhered to and ‘as a result, the same problems appear to remain unresolved,’ according to Fifa’s letter.

The letter continues: “The implementation of Integrity checks to current and potential SLFA Executive Members have not been carried out and judicial bodies and administrative officials registered under the SLFA must undergo an integrity scrutiny,”

“As a consequence of the above, new task force will be created by Fifa Members Association Committee including representatives of FIFA, CAF, SLFA and the Ministry of Sports to look into issues concerning the integrity of matches.

However, since Johansen was elected president of the SLFA unopposed on 3 August 2013, there has been on-going unrest in the running of football in the country.

On several occasions, the world body has disapproved of Johansen’s rival members in the running of football in Sierra Leone.

Previously, Stakeholders have stated they will boycott all attempt by the football body to revive the domestic football. The last edition of the Premier League was in 2014. East End Lions was topping the 2014 campaign before its suspension.

In December 2014, rival members who are seeking to overturn Johansen’s presidency saw their effort slammed by Fifa, who refused to recognise them.

A new static position in Sierra Leone football until FIFA and CAF member arrive to commence the implementation of the FIFA’s directives.