Coach Tostao’s side will take on their Senegalese counterpart in the first leg preliminary of the African Nations Championship – CHAN, as they look to have a foothold ahead of the second leg in Dakar the following week.

The former Sierra Leone skipper (pictured with his technical team) is confident that his team will fare well against a tough Senegal side.

“Over the past few weeks the assessment of players towards training is very much positive, he said and added, “The players are highly motivated, working well and determined.”

The coach, who has assembled players from different football clubs across the country keenly aware that a win in Freetown could give his side the advantage going into the second leg in Senegal.

“We have prepared well, I and my technical team have assembled the best players across the country. We have done our homework.

“Based on that I have named 23 players which are expected to be in camp this week ahead of the match on Saturday,” said Tostao.

He pointed out that they have played series of friendly Matches which have yielded dividend to the players’ fitness and ability to approach the match.

He assured the nation of success which is the ultimate goal for the team to move into the next stage of the competition.

The CHAN – is a tournament for domestic-based players in Africa – will be staged in Kenya from 12 January to 4 February 2018 in Kenya. 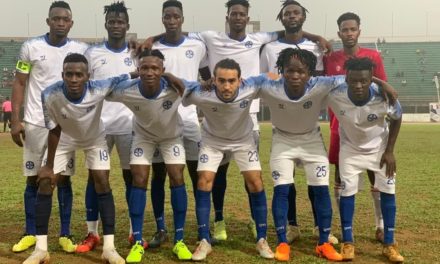 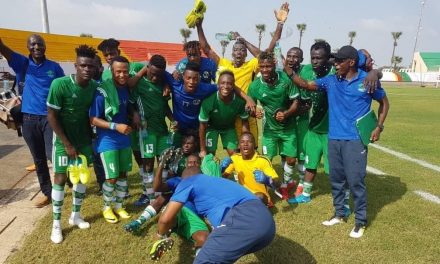 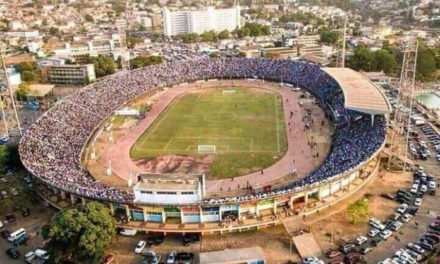