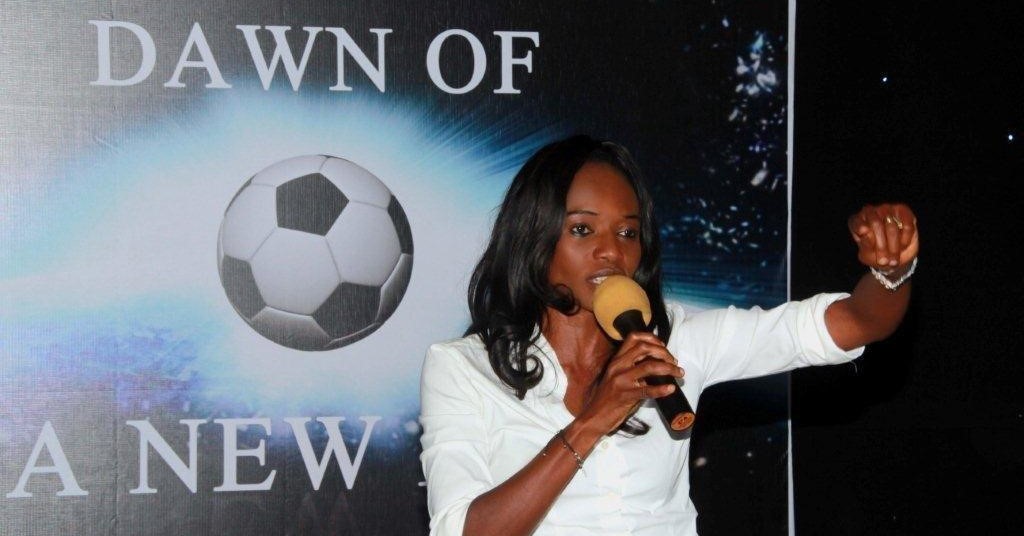 “The SLFA president press statement on Thursday against the Sports Minister, I, the director of sports and our ministry is nothing but mendacious and parochial,” Al-Sankoh said adding that it is one of the F.A president seditious antics.

Madam Johansen in Thursday’s press statement stated that football infighting seems to have found its way into being almost common place in society citing recent development in which the Minister of Sports, Ahmed Khanou took to the media to make a misleading and inciteful statement about the SLFA and the pronouncement questioning her ethic.

The SLFA boss further stated: “Coupled with his Deputy, Hon. al- Sankoh’s vitriolic and defamatory statement about myself and the FIFA General Secretary, Madam Fatma Samoura, this give a course for grave concern.”

Johansen said that her decision not to react instinctively to the barrage of insults and smear of her character and the SLFA which was provoked by the minister’s national tour around the media houses was the most the appropriate, mature and professional approach by him.

However, the deputy minister who admitted listening to the SLFA boss statement said: “Madam Johansen is an enemy of the state and has employed the service of international journalist to blackmail government and destroy football in Sierra Leone.

“She is not interested in anything about legality but rather doing things against the conventional practice. As a Ministry, we’ve always give her the support but she has always played the hard ball game.”