Ivory Coast narrowly overcame Niger 1-0 in the 2018 African Nations Championship (CHAN) qualifiers on Saturday in the second leg tie of the West Zone B qualifier at the Stade Robert Champroux in Abidjan, Ivory Coast.

On the away goals rule, the Elephants book their place at the 2018 CHAN finals following a 2-2 draw on aggregate.

Whilst CHAN holders, the Democratic Republic of Congo, failed to qualify for the 2018 finals in Kenya following a shock elimination by Congo Brazzaville.

Both nations played to a 1-1, having drawn the first leg of their qualifier 0-0.

Resilient Congo Brazzaville side through on the away-goals ruling.

In other results on Saturday, Uganda progressed 3-2 overall despite a 2-0 defeat in Rwanda, and Nigeria overturned a 1-0 first leg deficit against Benin to qualify 2-1 overall thanks to a 2-0 win at home in their second leg.

On Friday, Morocco and Libya knocked out Egypt and Algeria respectively as they booked their places at Kenya 2018.

Morocco beat Egypt 3-1 in Rabat on Friday to win the tie 4-2 overall.

Libya held Algeria to a 1-1 draw in Sfax to go through to the finals with a 3-2 aggregate victory.

In Sunday’s qualifiers, Namibia host Comoros looking to come back from a shock 2-1 defeat away from home.

Also, twice runners-up Ghana will aim to reach the finals for the fourth time in five attempts by overcoming Burkina Faso in Kumasi.

Ghana led twice in the first leg only for Iliase Sawadogo to snatch a 2-2 draw five minutes from time.

Despite CHAN matches only featuring locally-based footballers the games have full international status and count toward the monthly Fifa rankings. 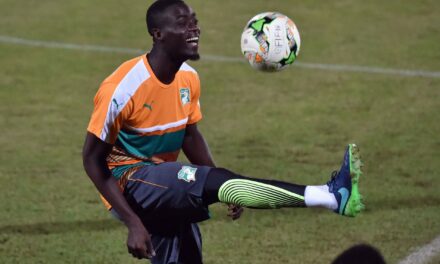 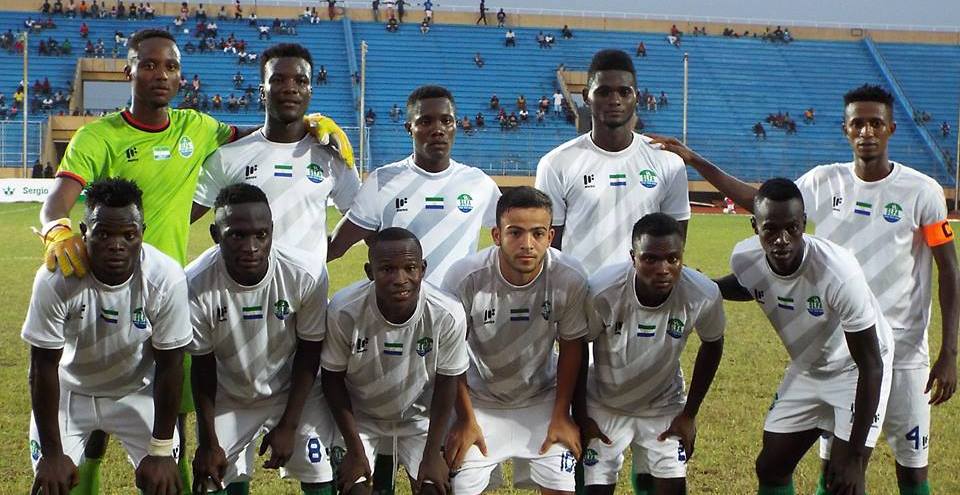 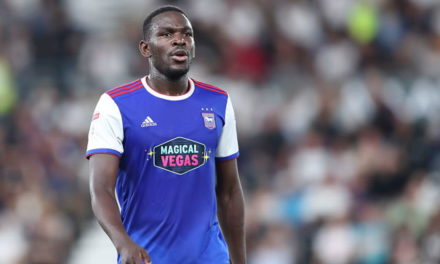