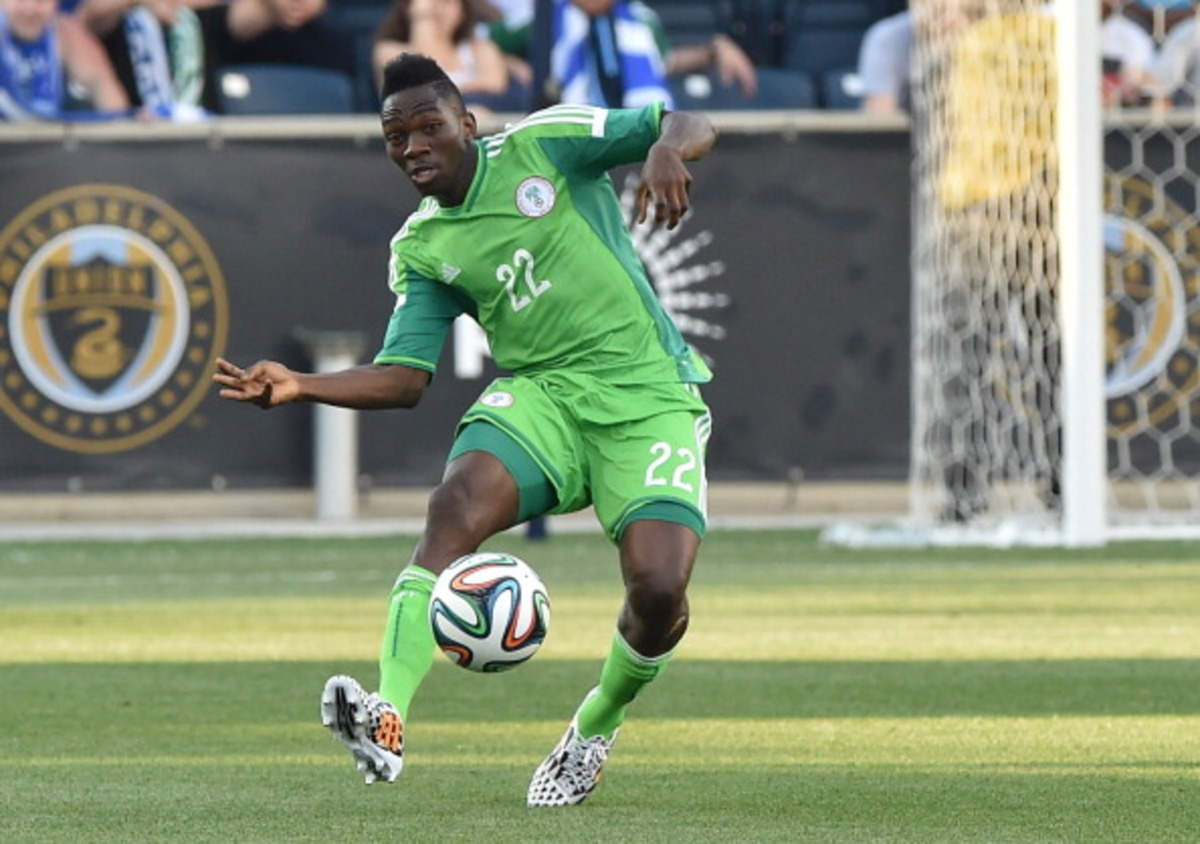 Omeruo has signed a new contract until 2020 and joined Turkish side Kasimpasa on a season-long loan.

He has also moved to Turkish side Kasimpasa on a season-long loan for a second time after spending the 2015-16 season with them where he made 26 appearances.

The 23-year-old, who is yet to play for Chelsea, also spent last season on loan in Turkey at Alanyaspor.

Omeruo helped the Super Eagles win the 2013 African Cup of Nations he also played at the 2014 World Cup.