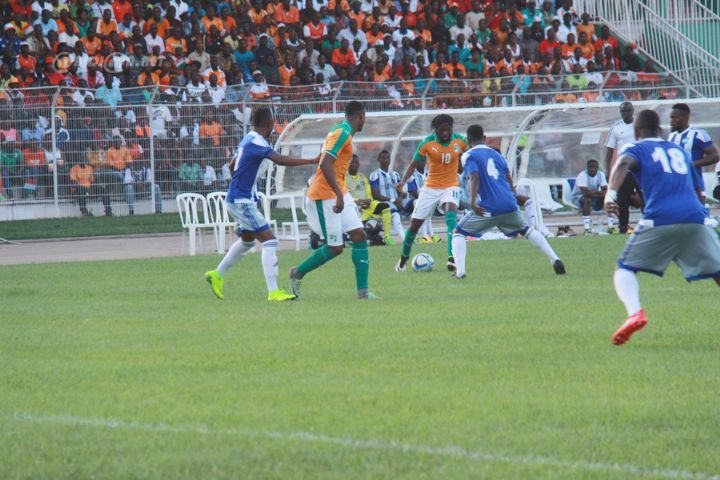 Sierra Leone’s national team, Leone Stars, will no longer face The Flames of Trinidad and Tobago in a proposed international friendly encounter due to date disagreement.

Sierra Leone Football Association (SLFA) last June confirmed that the national team would play an international friendly encounter against the T & T in the United Kingdom between 28th August and 5th September 2017.

But according to SLFA media officer, Ibrahim Kamara, the proposed friendly match will never be materialised due to a disagreement between both associations on date.

“The date was the problem; we want to play the match on a FIFA calendar date but the Trinidad and Tobago officials want the match to go on outside FIFA date because they are occupied with other engagement” the SLFA media officer said, adding that they (SLFA) cannot play such a friendly in U.K. outside FIFA calendar time.

Despite the SLFA made public the proposed match in June 2017, timing has always been the fear if the match could go on as plan and the T & T F.A president, David John-Williams earlier confirmed to Wired868, via Whats App that the timing could be an issue based on their World Cup qualifier on September 1.