Turay was nominated with two others for the Swedish top flight Player of the Month award for August and the winner will be announced on Sunday 10 September 2017.

The forward will face off against AIK’s striker Chinedu Obasi and Häcken Ahmed Yasin following their top performances in August for the award.

Turay, 22, has bagged eight goals in all competition this season and was brilliant in AFC’s 1-1 draw against AIK at the Friends Arena in Solna, Stockholm he scored the opener 13th August.

The following week he netted a brace in their 3-1 win over Malmo on August 19th respectively scoring three goals.

Obasi has scored three goals in August among other things, he lowered Sirius with two goals.

Ahmed Yasin, who joined Häcken on loan from AIK in July, has been an instrumental figure for the Goteborg-based club.

He registered two important goals for BK Häcken against GIF Sundsvall and Jönköpings Södra IF. 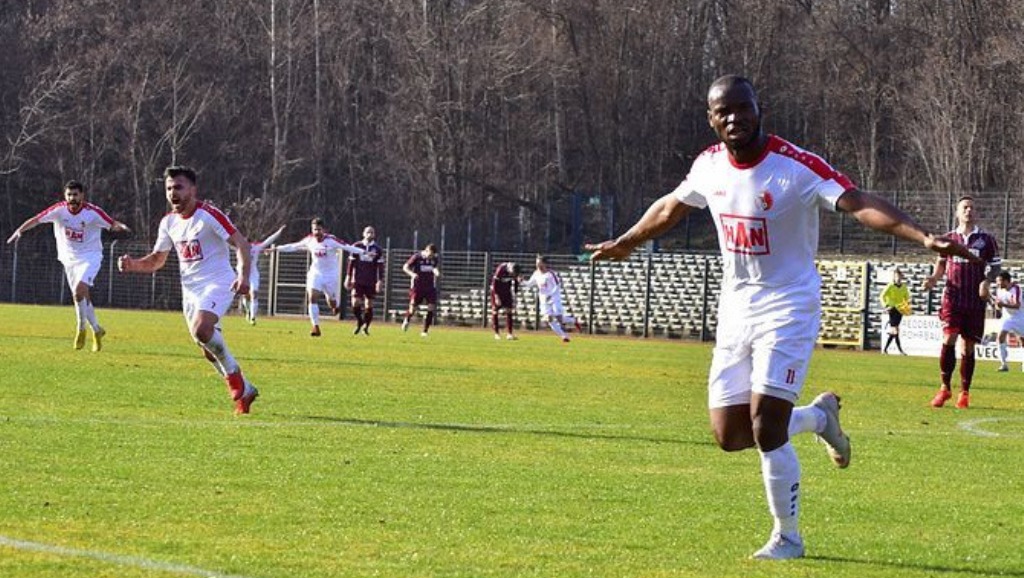 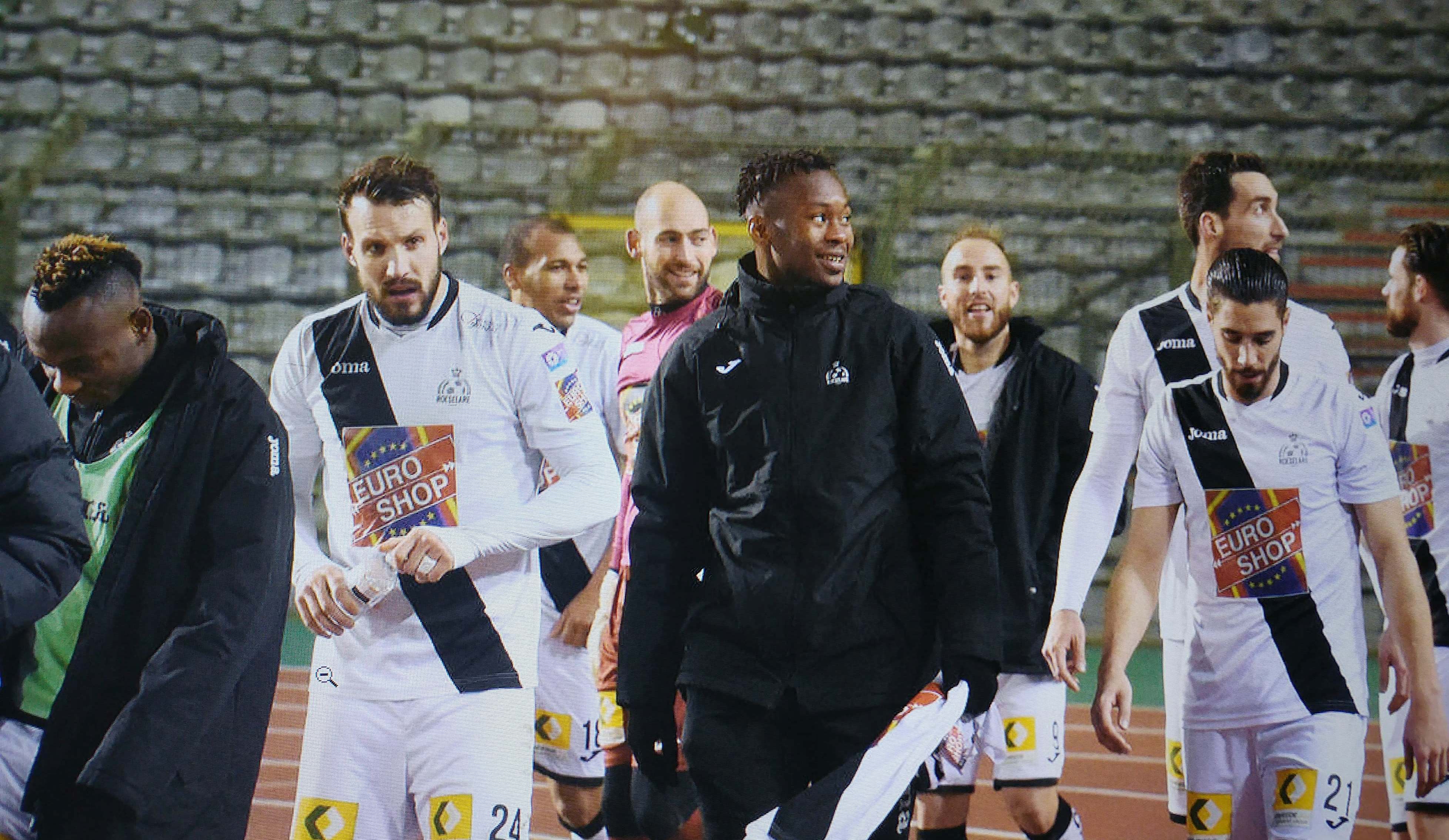